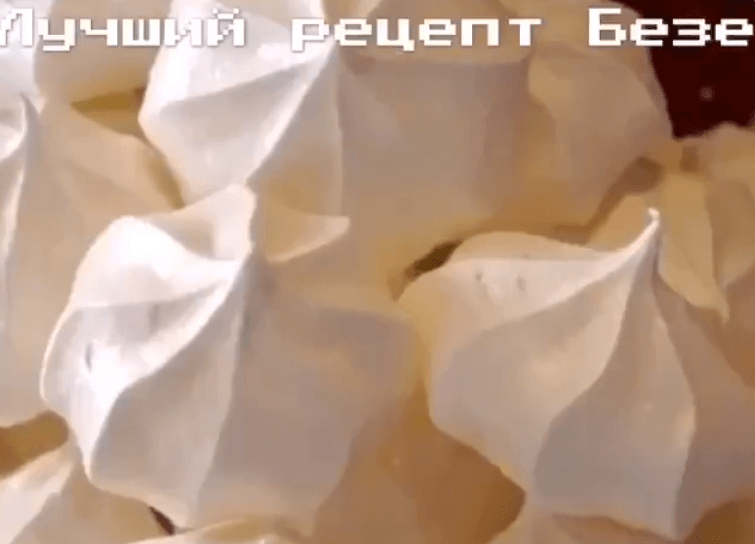 Later in the video added a voice recording of a woman who accidentally sent a joke to someone from the family, not having watched it to the end. She emotionally describes his feeling.

In April 2020 the prank became relevant again. In Tichoke there was a video overlay audio of the original prank. And later, the drawing began to send in comments “Vkontakte”.

For those who wants to watch a simple recipe for meringue to the end, is original. It was recorded in the year 2017 food blogger Natalia Kalinina. And there’s no bases!

Memes, in which a video is interrupted by something unexpected, popular on the Internet. The latest hit about Africans dancing with the coffin. This joke added to the end of the video to show the epic fail.