Bolis the word “reset” written using the letter Ö (O with umlaut) so that it reads “crazy”. Part of the meme associated with the lifting of presidential terms of Vladimir Putin.

March 10, 2020, the state Duma Deputy Valentina Tereshkova proposed constitutional amendment to reset the terms of the incumbent President Vladimir Putin. The vote on the adoption of the amendments scheduled for April 22, but many and so clear, how it will end.

The term “zeroing” quickly became a meme in Runet and the main political theme of the month. Users of social networks began to joke on the subject. And the main soundtrack of the event, of course, was the song Kravets “reset to zero”. 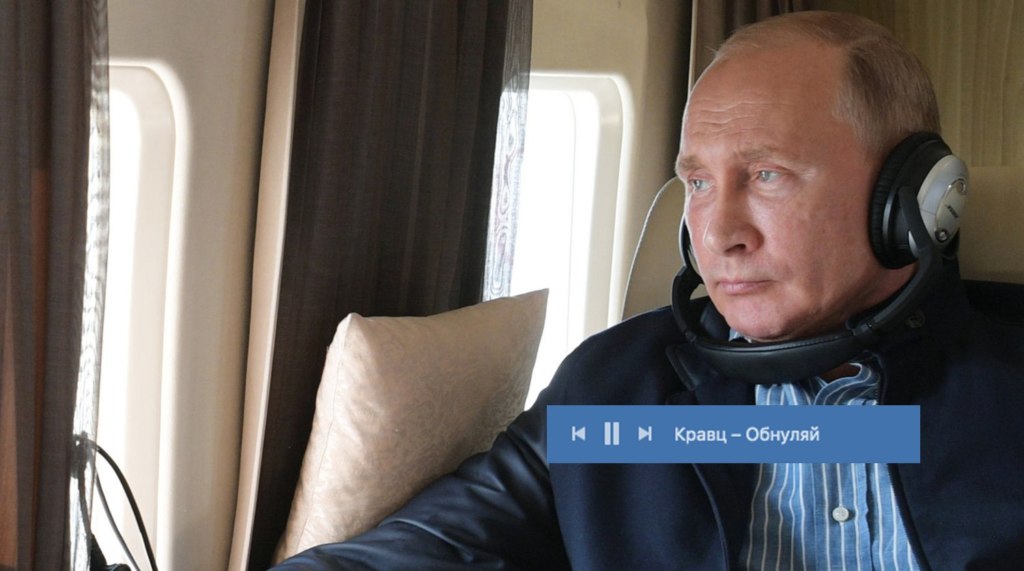 Against this background, in social networks, a meme Bolis. This word is read in two ways, but clearly reflects people’s attitude towards the initiatives of the government. 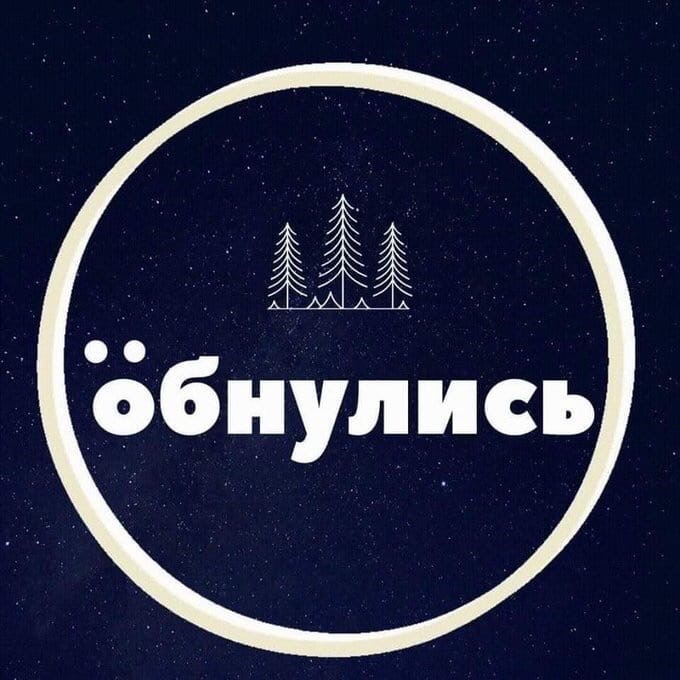 March 12, the Moscow city Duma were made by the self-Daria Besedina. She appeared in a t-shirt with the inscription “Bolis” and resonated.

Many MPs (from the “United Russia”) has criticized the appearance of the girl. MEM was considered an obscene word, although technically it is not.

Despite the criticism, Besedina continued to spin meme. On her website she posted a layout print with the word, so that everyone could print a t-shirt or badge. Our store also you can buy a t-shirt with the word Bolis in different colors. 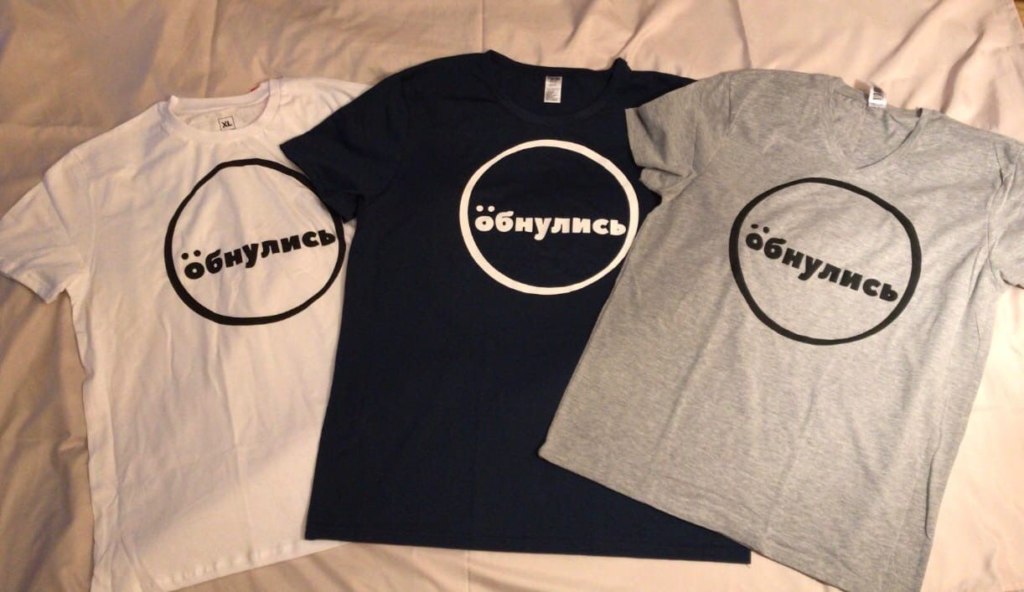 Over time prematuree the word has become a popular meme in social networks. They tweeted the hashtag “Reset”, which sign news related to Russian politics.

Meme “Reset” is a play on words, which ironically makes fun of the initiative to cancel presidential terms. If it’s read with the letter E at the beginning, you get a concise assessment of the actions of the authorities.

In the broad sense of the word “zeroing” in 2020, also became a meme, which is used even in everyday situations. So, it is possible to reset the relationship, self or career.