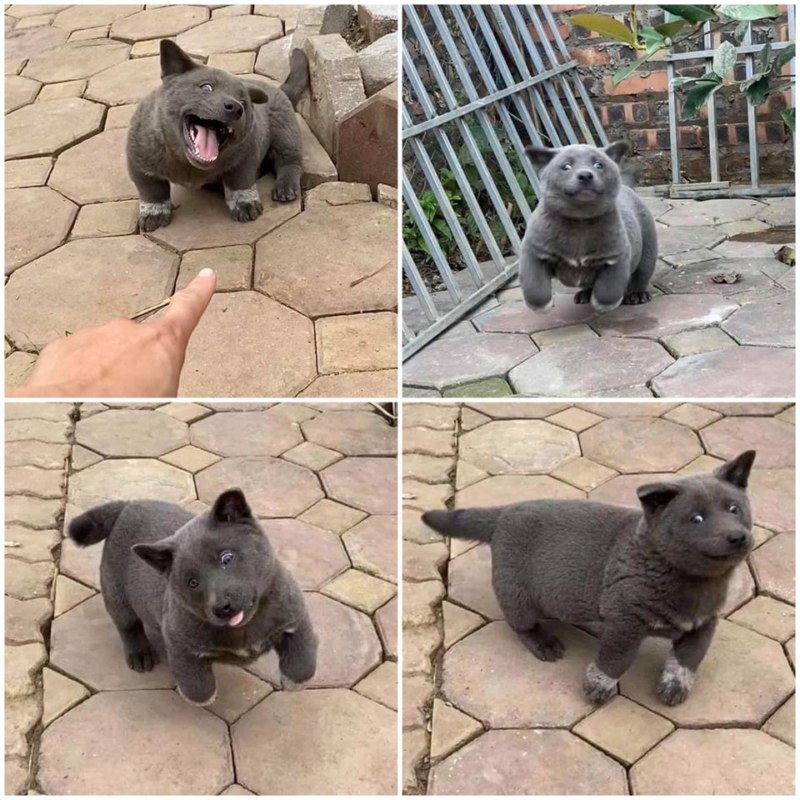 The network became viral funny animal pictures, at the same time similar to a dog, cat and bear. The grey puppy was a resident of Vietnam, it looks great on photos and videos. Blowing have very expressive facial expressions and a large mamny potential.

It all started with the collage that got on Reddit on February 23. People began to wonder, what is this strange animal.

Gray animal was like a mix of Corgi and husky with a British Shorthair cat or Koala bear. 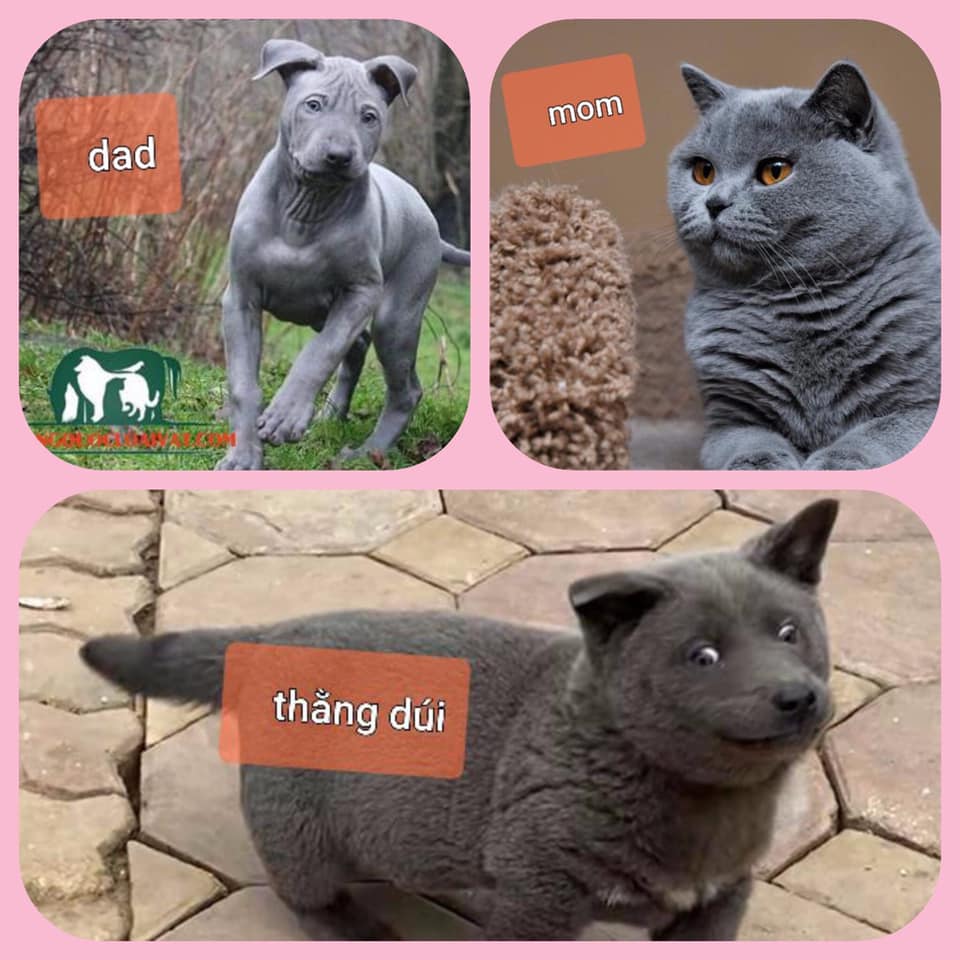 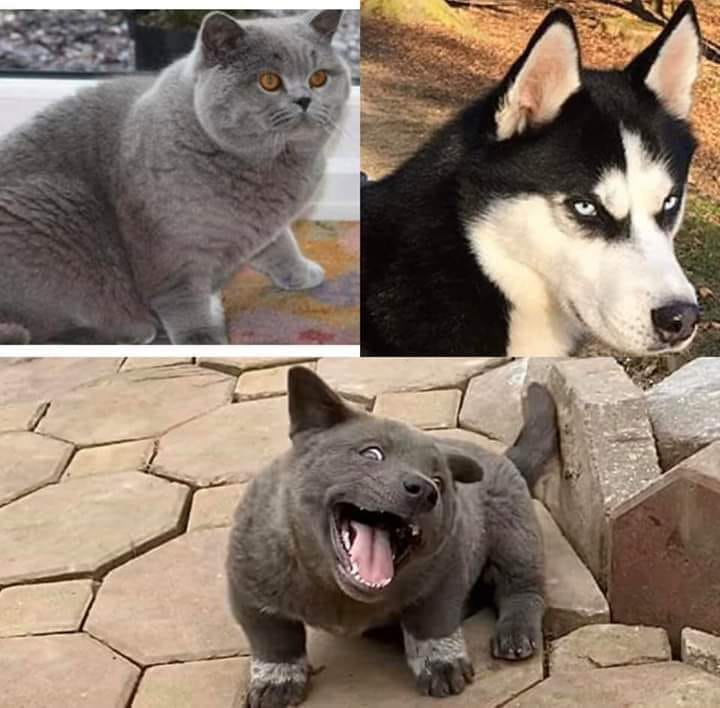 It turned out that the protagonist of pictures – a puppy named Nguyen van Duu. He lives in Vietnam and is a mixture of Corgi and other breeds Hmong. 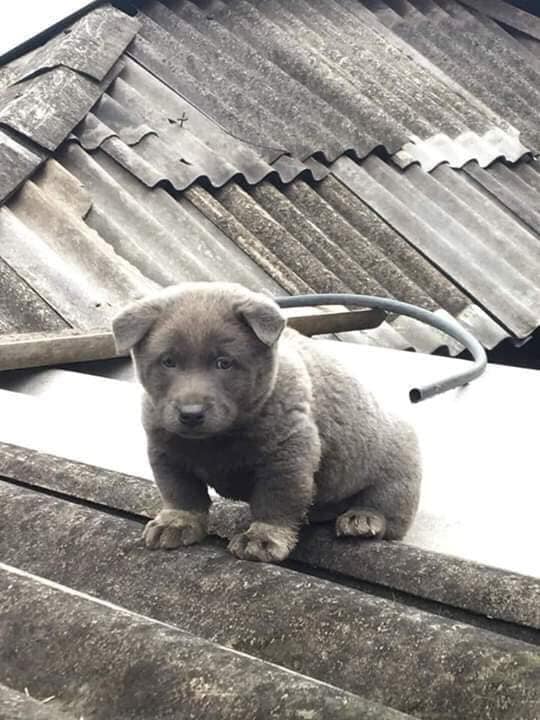 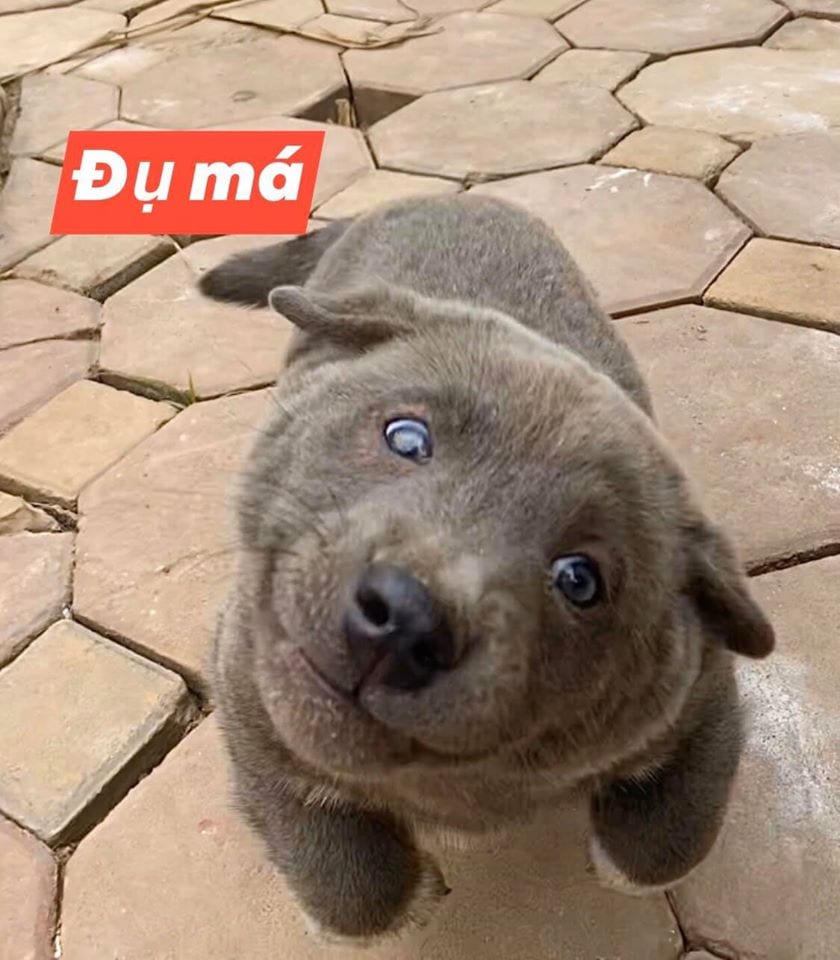 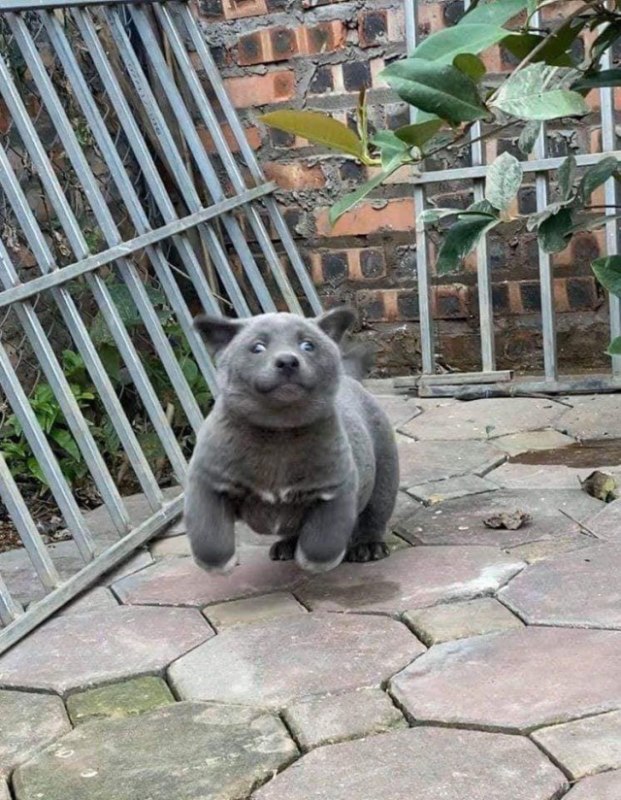 The Duu has a page on Facebook with 82 thousand subscribers and fan groups. From pictures and videos from his master, it is clear that the puppy lives with other dogs and very active.

Literally every frame can be used as a template for memes. After all, this grey puppy has unbelievable facial expressions. 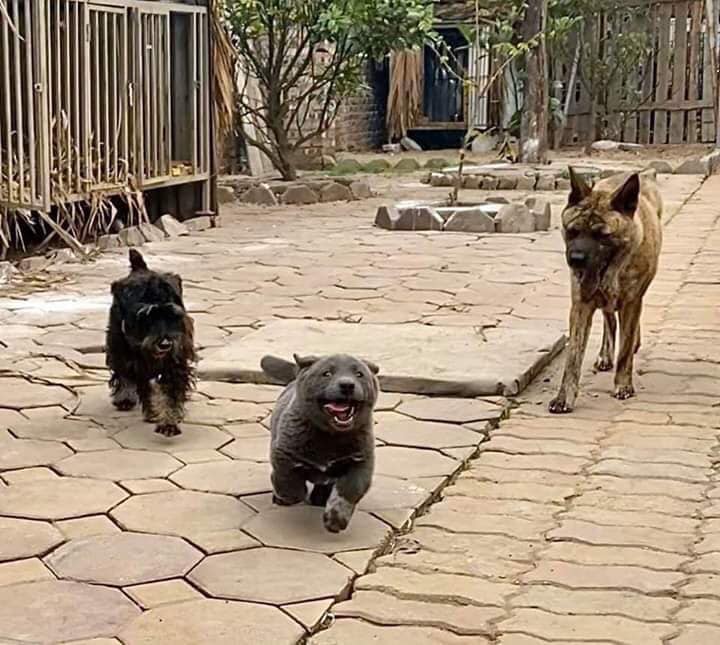 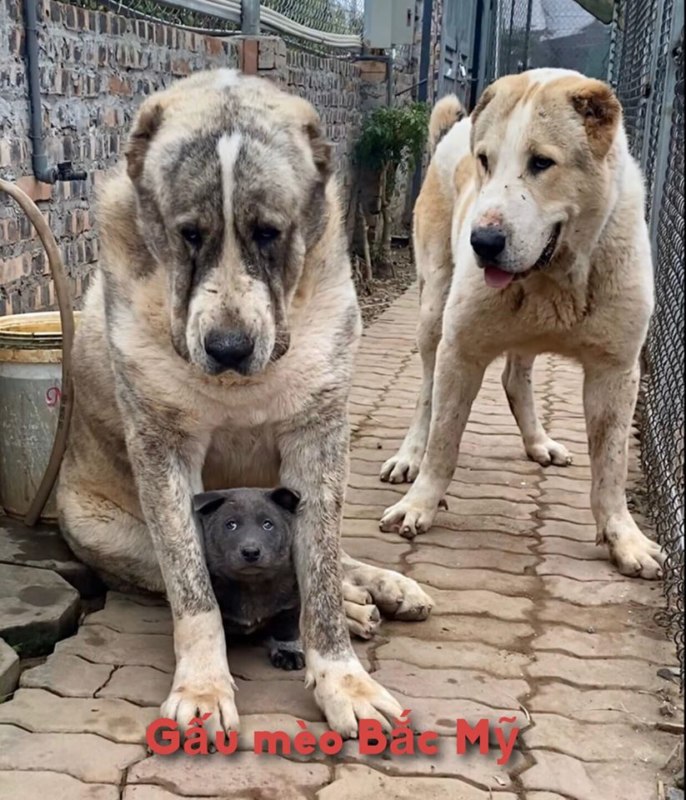 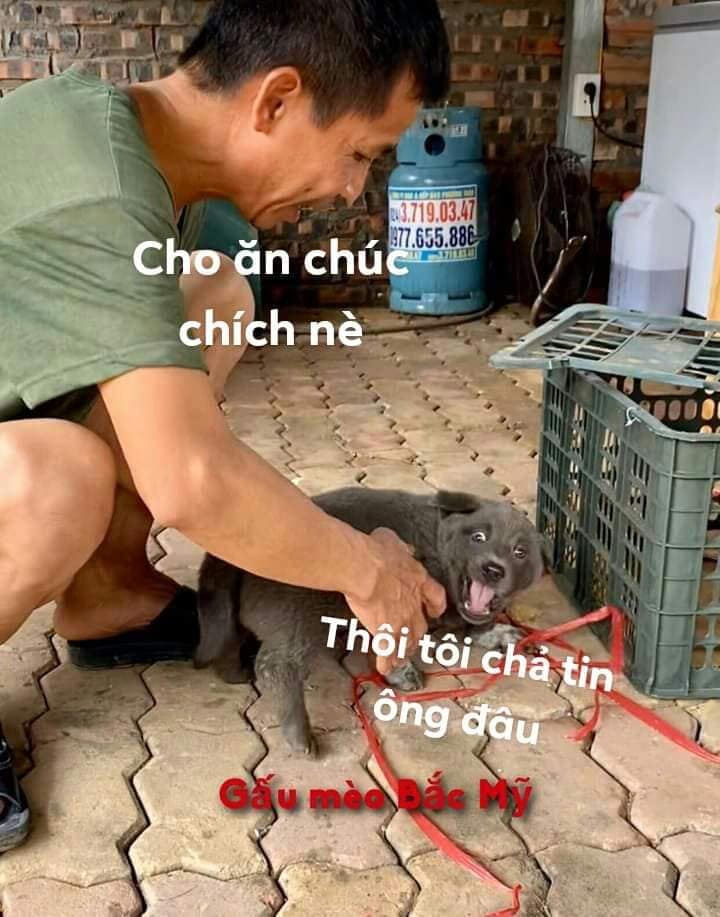 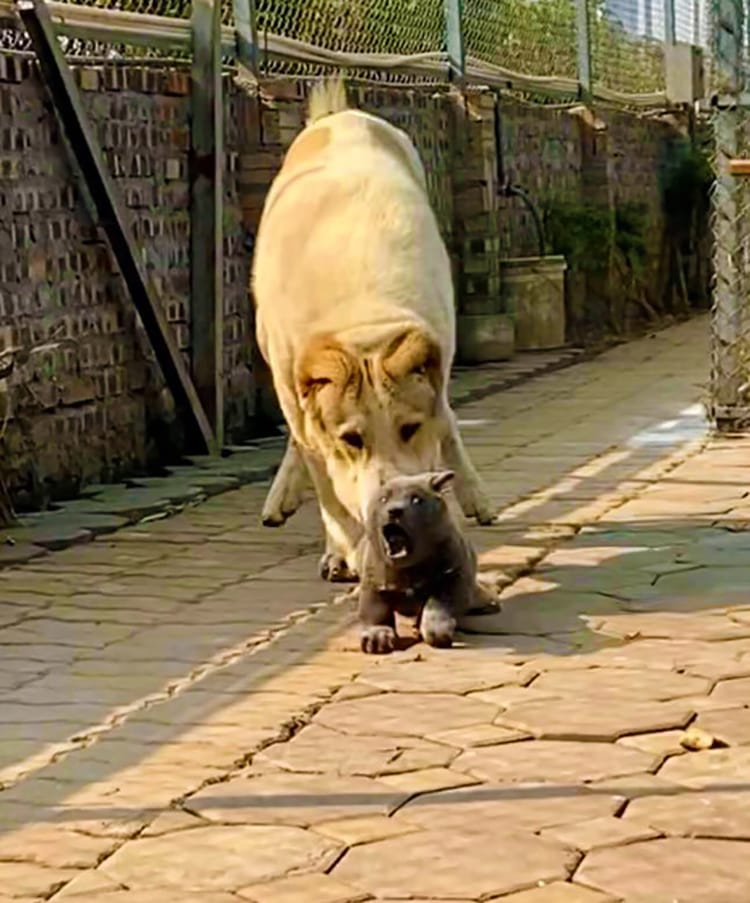 Animal vivid facial expressions and cute appearance – the key to success on the Internet. In the beginning of the year got more and more popular memes with a striped cat that smiles.