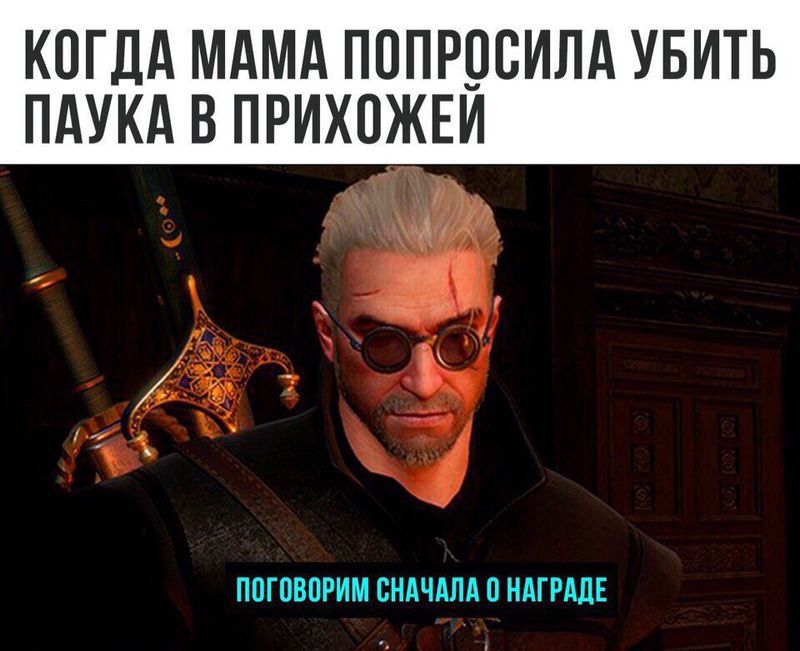 In recent years, memes just conquered Internet users. These funny pictures with accurate and vital observations diverge in social networks in a matter of hours. It seems that today you can find memes that are relevant to each area of our lives. So it is not surprising that players will find many surprises among the pictures with captions.

Memes about the Witch

At the end of 2019, the users got acquainted with the series “the Witcher”, which was preceded by a popular computer game. The audience are so impressed by this film that immediately thought of the hours spent at computers. This led to the fact that the network was filled with hundreds of different memes on the theme of the series and games. One of the most popular was the tune of the song of the dandelion, the bard, who accompanies the main character and tells about his exploits, embellishing them. So seeing the boy in green medieval costume with a lute, singing about a coin, don’t be surprised — it’s about the Witcher.

Among other memes will be those that demonstrate the white-haired protagonist. Usually these pictures tell us about how a heroic man considers himself in some ridiculous situations, for example when he removed a spider in the bathroom.

Memes about the game sonic

Another case when the movie has reignited interest in the game is the adventures of sonic the hedgehog. Despite the fact that it’s a kids game, it also quickly becomes overgrown with a meme. So, a movie about Sonic ‘s not out yet, but the Internet already, you can often find pictures that compare a character in the film with the domestic about laughing Hedgehog. However, the original hero of the cartoon “Smeshariki” purple color, but the creators of the meme is not scared, so they just repainted it in blue.

Continuation of the cult game was released just a few days ago, but that part has already appeared a few memes. Perhaps they will not be available to the General public, but the players definitely appreciate.

The main character in symbols with this game is Arthas Menethil in the guise of a person before he turned evil. Some of the pictures attributed to this hero in armor serious phrases, on the other he acts as the Joker. 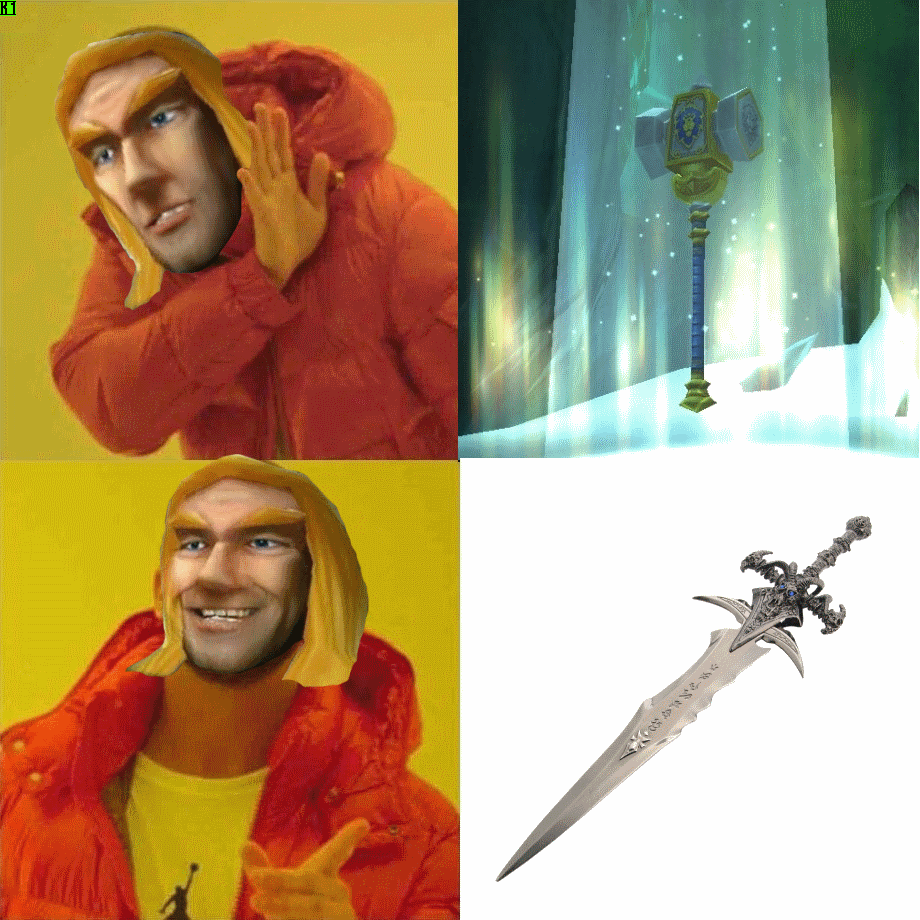 Memes about the game Cyberpunk 2077

The program Cyberpunk 2077 is one of the most anticipated premieres of the year 2020, if not the most anticipated. The creators of the game offer users to dive into an apocalyptic city where users can not only play through the story, but to explore the world, enjoying the scenery of the future. As the title States, the program invites players to dive into a special world of cyberpunk, in which technologies are on a par with human development. For example, in this game, the heroes can replace body parts of the character’s implants, and they affect gameplay and can be turned off in case of damage. This anticipated game was supposed to come out in 2019, but the release date is constantly moved. Not surprisingly, users started to make memes about this, laying them on the network. For example, popular image on the subject of MoE from “the Simpsons”, which peace says something into the microphone. The meaning of his speech changes from meme to meme, but the meaning is the same — players already laugh at the constant postponement of the game, but continue to look forward to.

This phenomenon of mass culture are unable to get around and gambling, which may be related to computer entertainment. Pictures about they make particularly accurate, because in this sector are experiencing particularly strong emotions.

When you start playing, it is important to do it philosophically. Just like the character from the TV series “True detective,” which shrugs and utters the phrase “It’s just gambling, dude.” It seems that it fully shows the depletion of the player that held the monitor for many hours, using a lot of alcohol and cigarettes, but achieved nothing. What to do when emotions asleep? Only shrug my shoulders as the detective McConaughey. In order not to lose interest in the game, I advise you to enjoy the excitement on the website Poker, which by its very name brings good luck to the users.

Talking about memes can be long and hard, whatever sphere they are touched. But isn’t it better just to look at them ourselves and appreciate all the creative talents of the creators and their vitality and a sense of humor? If you’ve never played the games mentioned above, it is unlikely that you will understand the deeper meaning of memes. But if a computer game is your life, then these pictures will give you many pleasant moments.