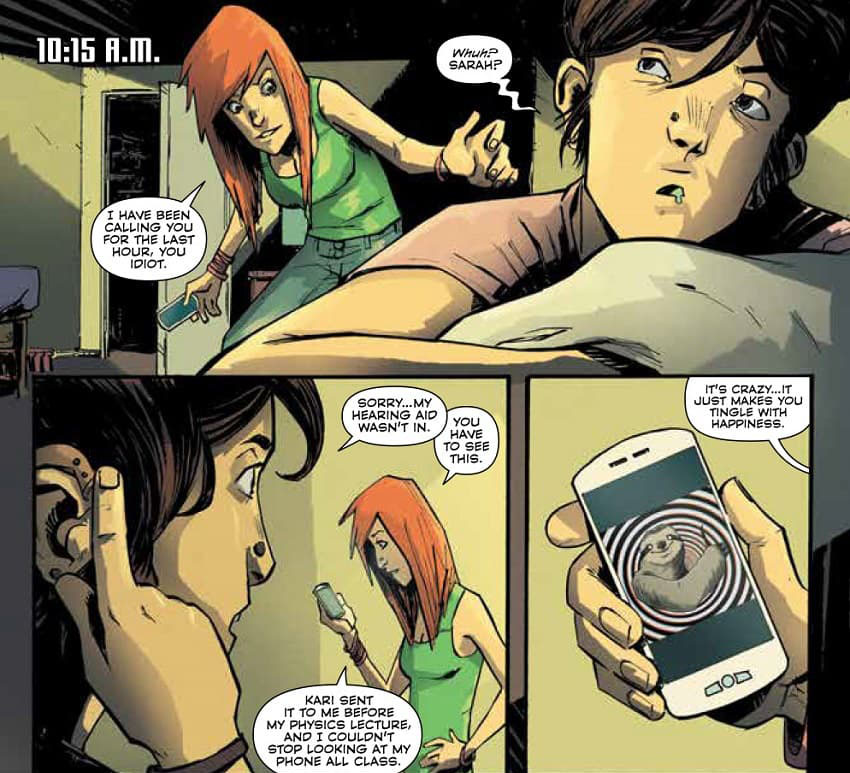 The production company of Seth Rogen deals with the adaptation of the comic Memetic. This story is about a meme with a sloth, which leads to the Apocalypse.

As it became known to Deadline, the popular three-part comic Memetic studios Boom! Studios will soon get the movies. Responsible for the production actor Seth Rogen and his colleagues from the Studio Point Grey. Shooting should start early next year.

For the scenario meets the Mattson Tomlin, best known for his work on “Small fish” and “Batman,” Matt Reeves. Sponsoring the whole story the company Lionsgate.

Memetic is a story about a meme with a sloth, electrifies all who see it. The virus spreads across the planet and leads to the Apocalypse. And only the student-colorblind Aaron is immune and needs to resist disease.