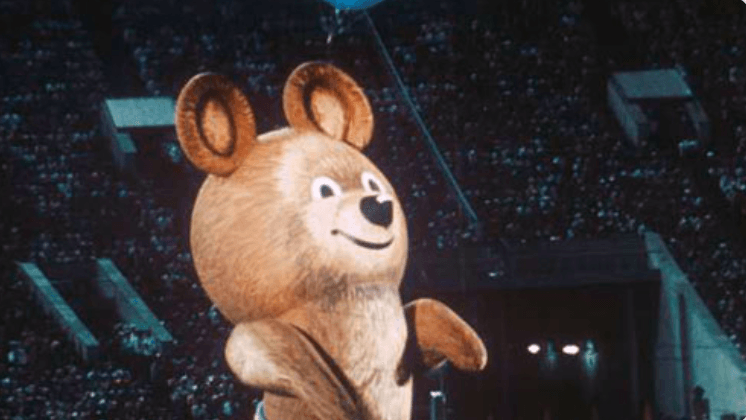 Medvegja means the departure of the Prime Minister of Russia Dmitry Medvedev in his resignation. Under that hashtag on the Internet discussing the news of the dissolution of the government.

The term “medvegja” is formed by analogy with “broksita” (literally Britain+Exit). The so-called process of Britain’s withdrawal from the European Union. Accordingly, medvegja literally — is out Medvedev of the Russian Government.

January 15, 2020, Medvedev announced the resignation of the entire government. A few hours later we learned the name of its successor, the new Prime Minister will be Mikhail Mishustin.

In Twitter, Facebook and other social networks all the news related to the situation surrounding the dissolution of the government, discussed under the hashtag #medvegja. 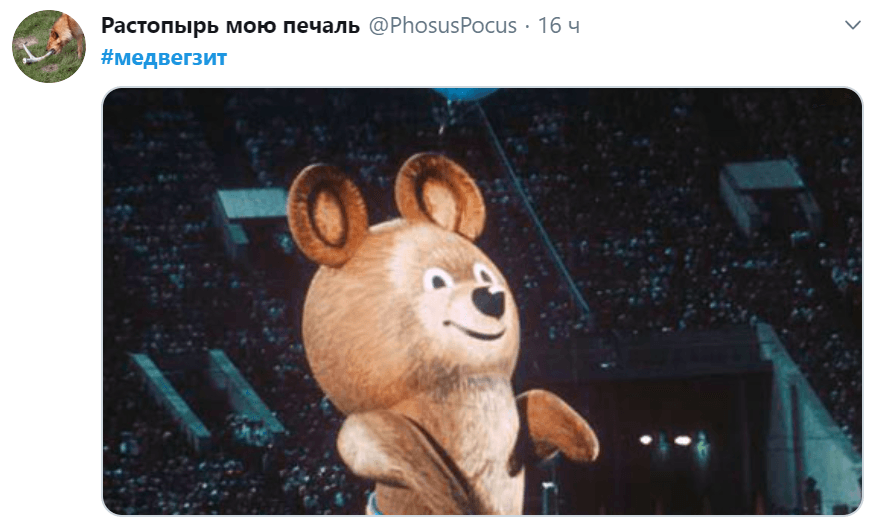 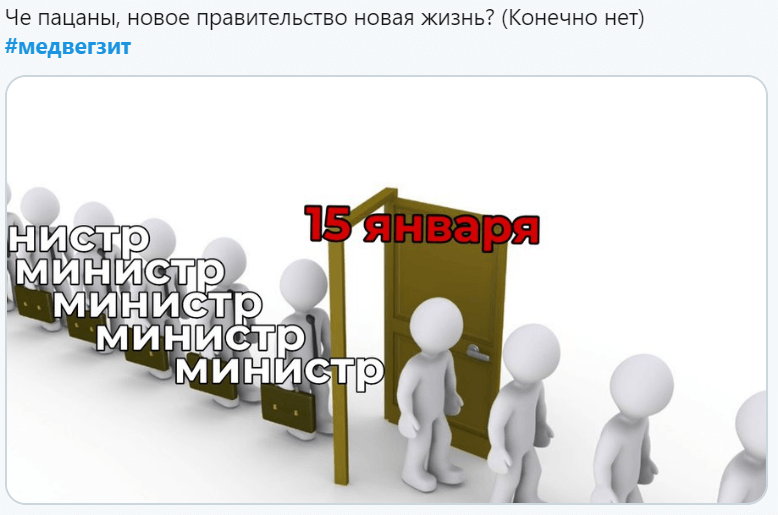