The doctor and Durkee (Durkee and nurse You dead fuck) — local meme movement SHUYA. Is a drawn in the style of rage comics nurse in the hood, who wants to put everybody in Durkee.

Original drawing with black boy in the hood first appeared in an obscure comics on the website meme-arsenal. This is a four-panel comic about the man who asks: “Doctor, what’s wrong with me?” To which the doctor replies: “You dead fuck”.

In August 2017 the public E 8 A S T census of the comics with slight changes. The doctor began to smile and say, “You’re alive fuck”. 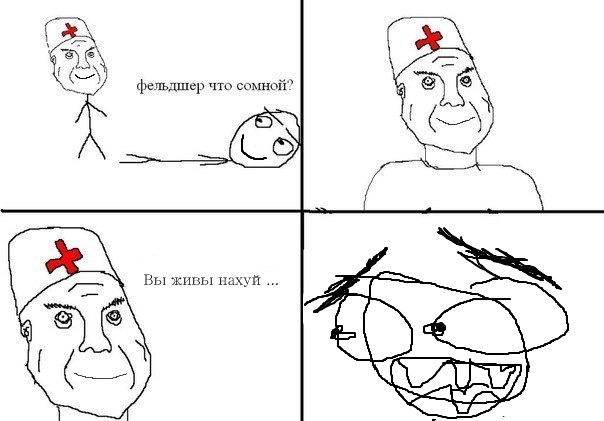 A few years later the community continues to swagger nurse. And in the fall of 2019 in the group began to appear memes about the doctor and the asylum. They were a continuation of the subculture SHUYA PCA, which is in September of 2018 has soporcel blogger is the grandson of the Elkina. Read more about SHUYA and Abdulbary read our article. 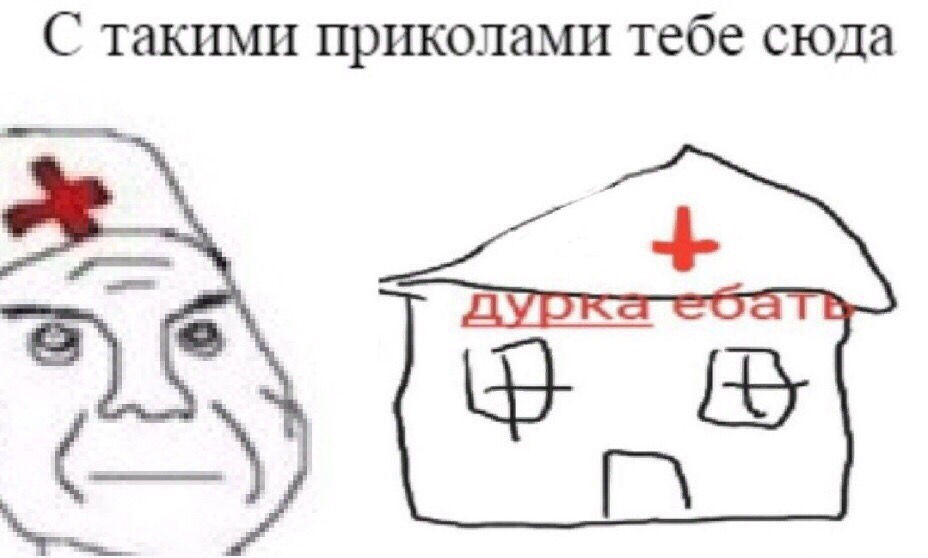 In October memes about the black boy in the hood reached its peak of popularity. There were dozens of pictures of reactions in which the doctor reacts with aggression to people and want to define them in a psychiatric hospital. These pictures are often attached to comments in response to something crazy and absurd.

Memes about the doctor and Durkee is part of a global force subculture SHUYA (Schizoid way one). Medic — the main enemy Sizov. Shizy, according to SHUE, is to rule the world. Accordingly, the meme there is always a conflict of the nurse with the crazies.

In the broad sense of the memes about the doctor’s reaction to any nonsense in the comments. There are dozens of variants with type signatures “To Durkee it,” “fuck You dead”, “In the house motherfucker”, etc. 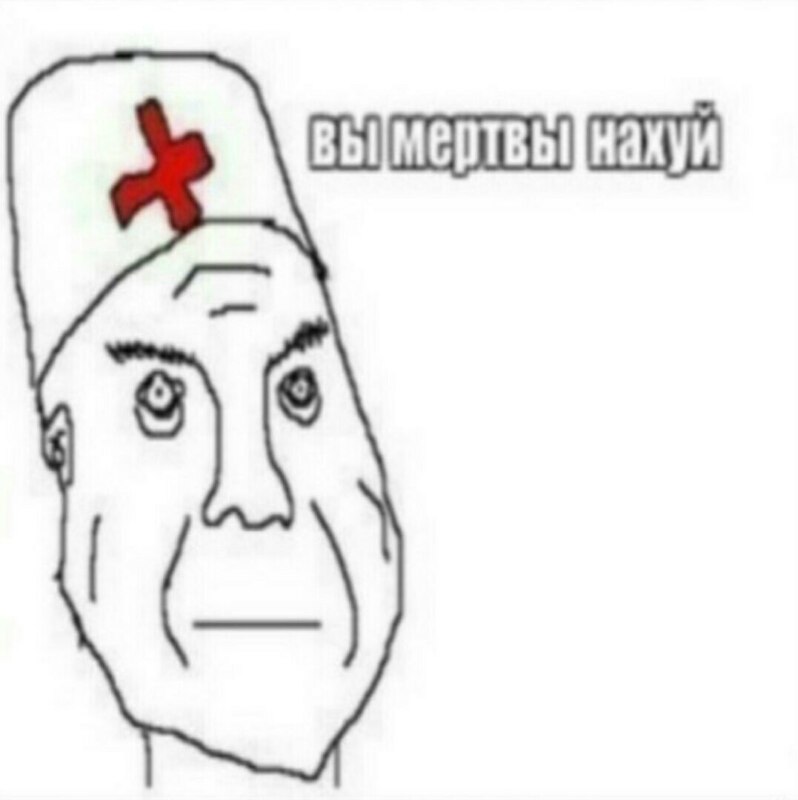