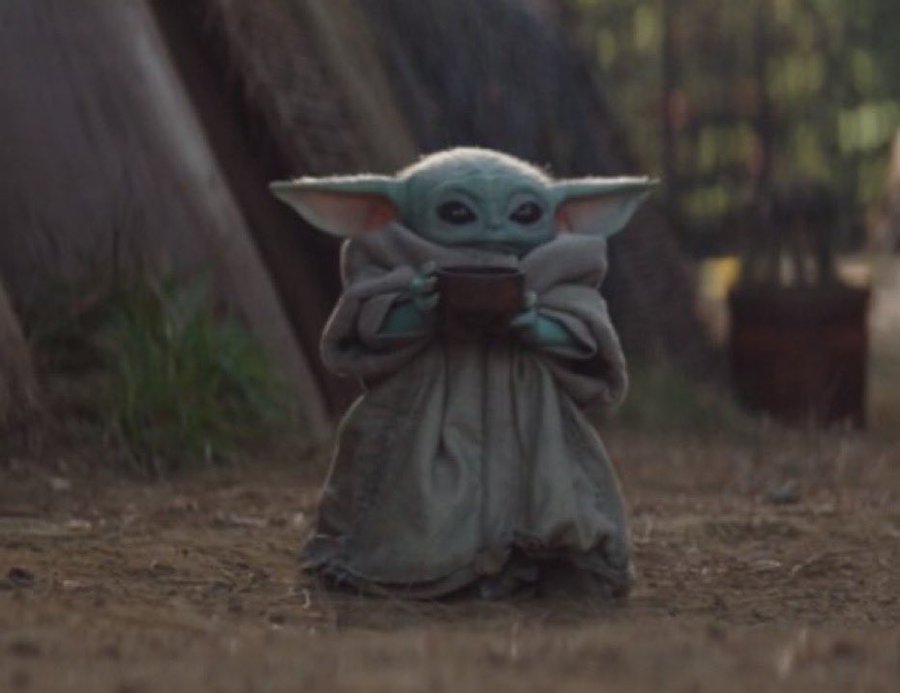 12 Nov 2019 streaming service Disney+ released the first four episodes of the series “Mandalore” in the universe of “Star wars.” Viewers immediately noticed a small satellite of mandalore, green creature from a race of Jedi master Yoda. It was christened the little Yoda and turned into a meme.

Baby Yoda and his soup is the new sipping tea meme. I’ve said it. pic.twitter.com/pxPTd8kxEw

Baby Yoda and his soup is a new meme about the tea party. I’m telling you

Other netizens also rushed to compare a toddler with a Cup with an old meme where Kermit the frog drinking tea. 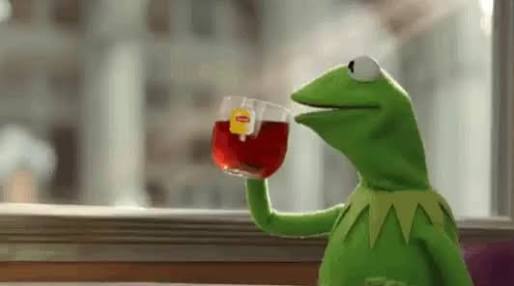 Meme with Kermit began to declare dead and to welcome the baby Iodine. Many Twitter users came up with their names to the scenes with Yoda and a Cup.

Looking for buyers during black Friday as baby Yoda 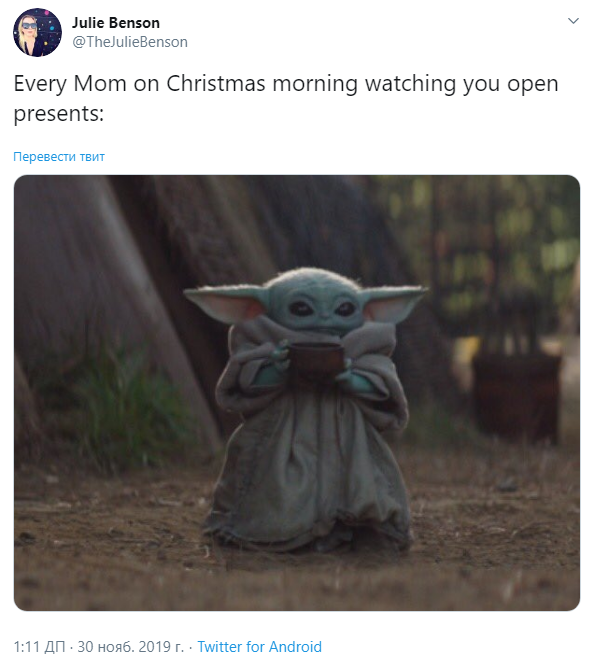 Any mom when she watches you open presents on Christmas morning 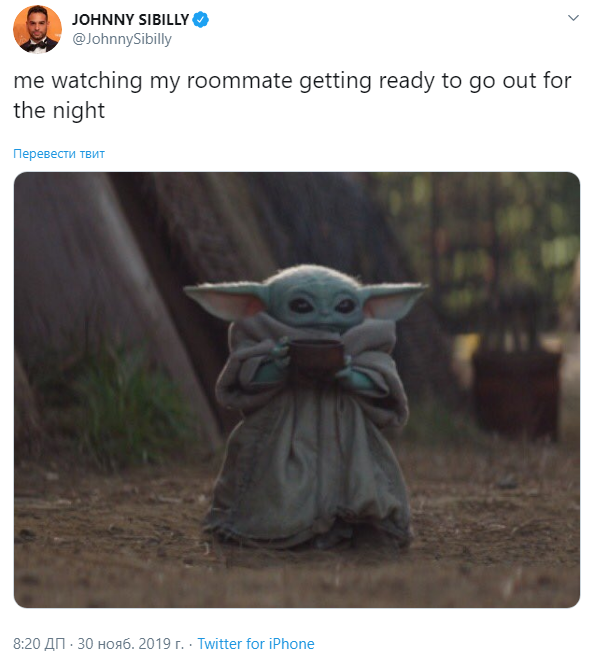 The expression sipping tea (sipping tea, sipping tea) in the English language has many meanings, says Urban Dictionary. First of all, it means that a person observes something, but does not intervene. However, she feels interest in the topic. The expression can mean indifference and deliberate neglect.

All these options of interpretation applicable to a meme about a little Yoda and a Cup. The caption to the meme can vary greatly.