The messenger “Telegram” November 22, fails around the world. The reason for the failure is unknown. But users put forward their theories and willing to make psyllium. If only favorite instant messenger work again

Telegram began to fail at about 16:00 Moscow time. Crashes fixed on the territory of Russia, Ukraine, India, China. As well as in the countries of Western Europe and Southeast Asia.

Traditionally users were poisoned to complain to the Telegram to Twitter and “Vkontakte”. 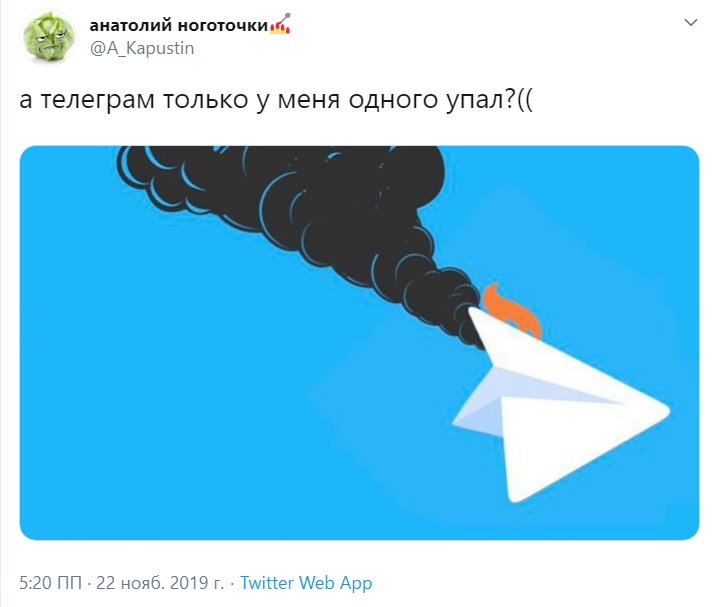 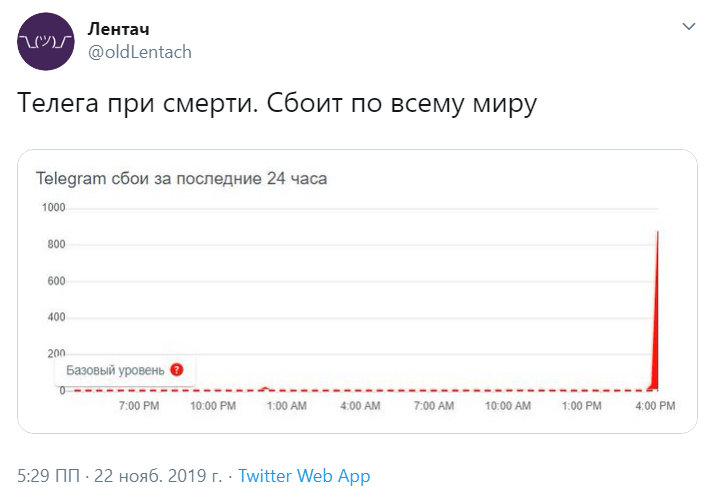 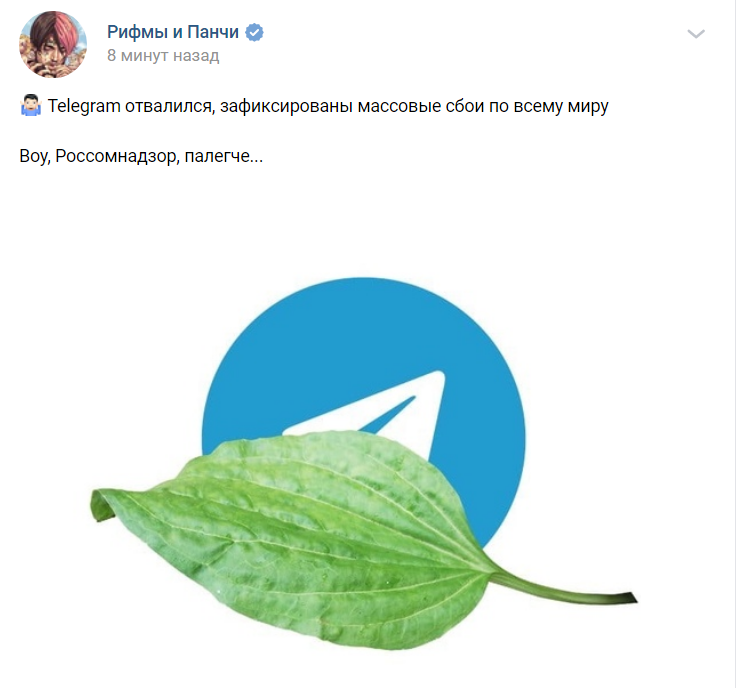 Many noted that two days before the disaster, Pavel Durov encouraged users to uninstall WhatsApp. He said that with the help of Facebook messenger, the company unlawfully collects personal data. 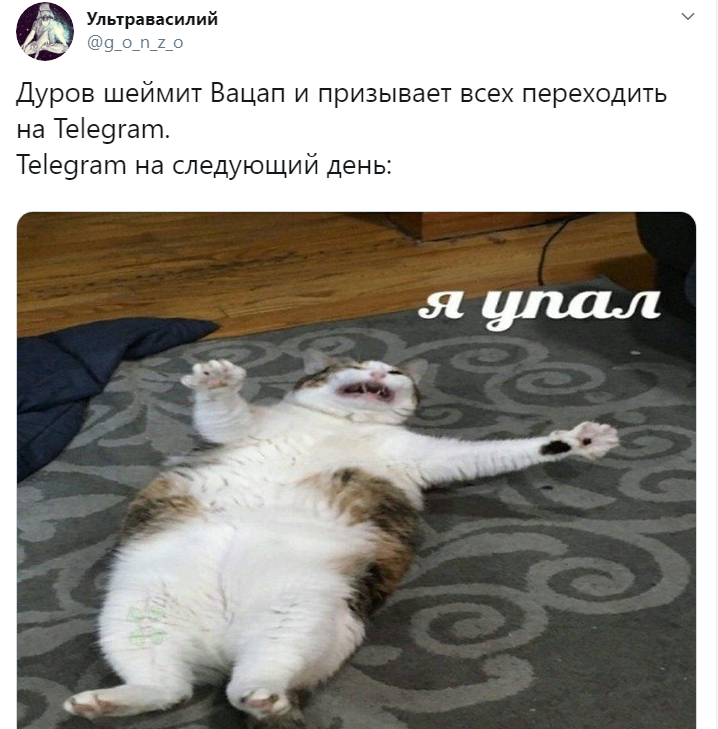 Each crashing to the Telegram instant messenger users note jokes and memes. Well, that messenger fails rarely. And users not so many jokes.