Game designer Hideo kojima posted a instagram photo in a new bomber with the branding of “Vkontakte”. On the back he had written “Genius”. Fans in awe of the fact that the idol was once again appreciated the most famous Russian meme about yourself.

A post with pictures in blue and white bomber jacket with the logo “Vkontakte” appeared on instagram Hideo Kojima on November 21. On the back of the jacket says “Genius”. So the game designer is called in Russian meme. 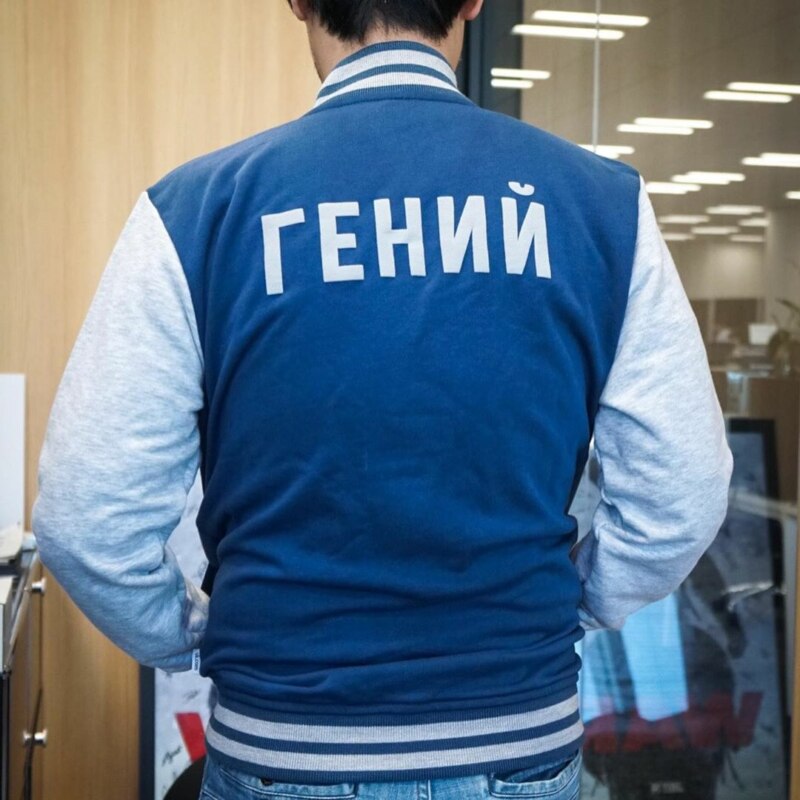 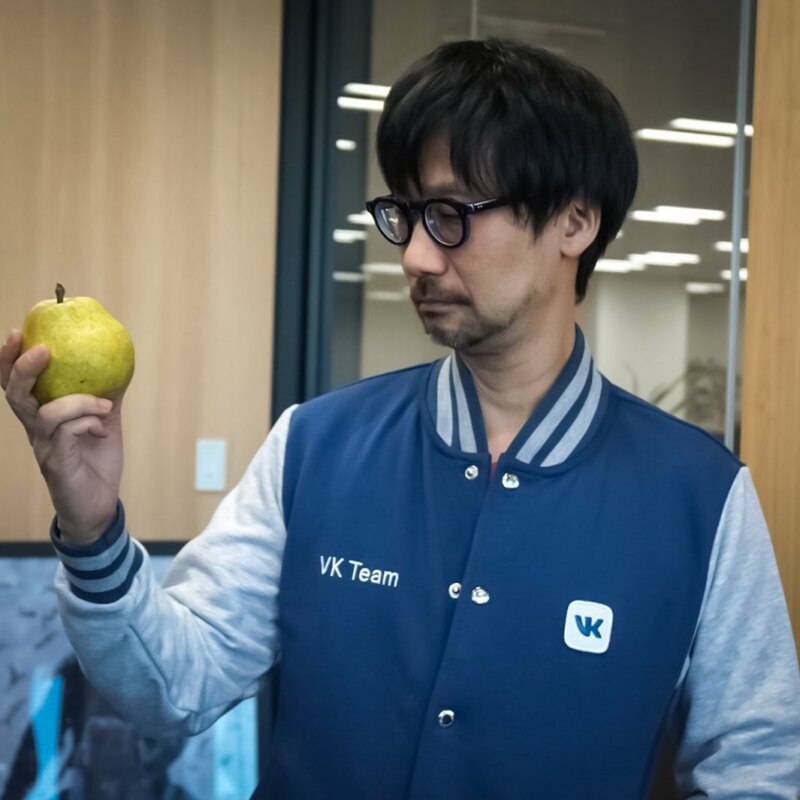 In less than a day post has collected 70 thousand likes. Fans never cease to tell Hideo about his genius. And the frame from behind have already begun to write captions. 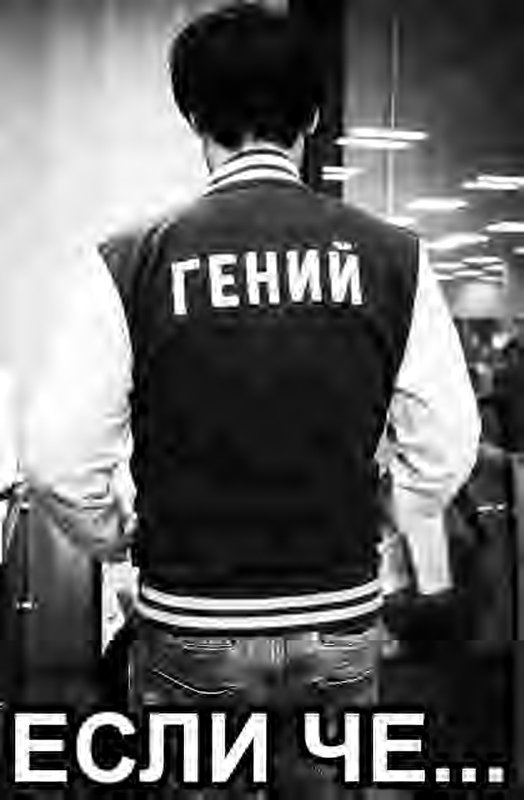 In October, kojima came to Russia to present his new game Death Stranding. He visited the show “Evening Urgant” and told that does not consider himself a genius. But hopes one day to become one.