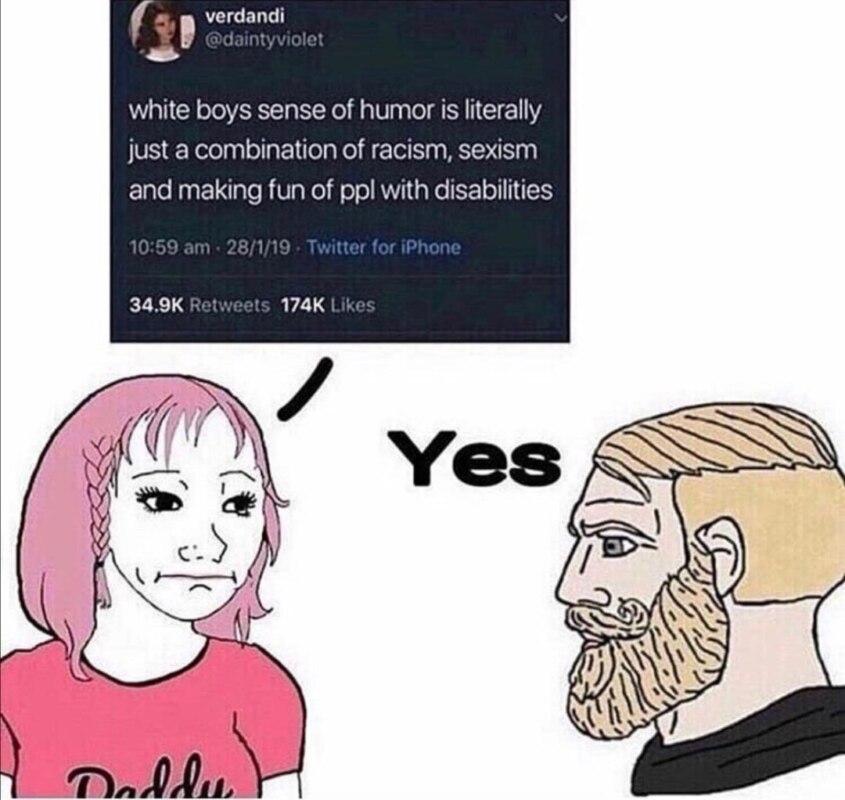 Nordic Gamer — meme with a bearded blond man who in response to the taunts and questions simple answers “Yes”. The portrait often photoshop, making of a male gamer, hipster, patriot, etc.

In September, 2019 in West and Russian social networks sawiroebis memes with a bearded man who says “Yes” group unlike people. These people asked mocking questions regarding the appearance or beliefs of the opponent.

The origins of the meme are racist symbols, which in 2016 was distributed users onigbogi 4chan. The original compared two sub-races: Nordic and Mediterranean. 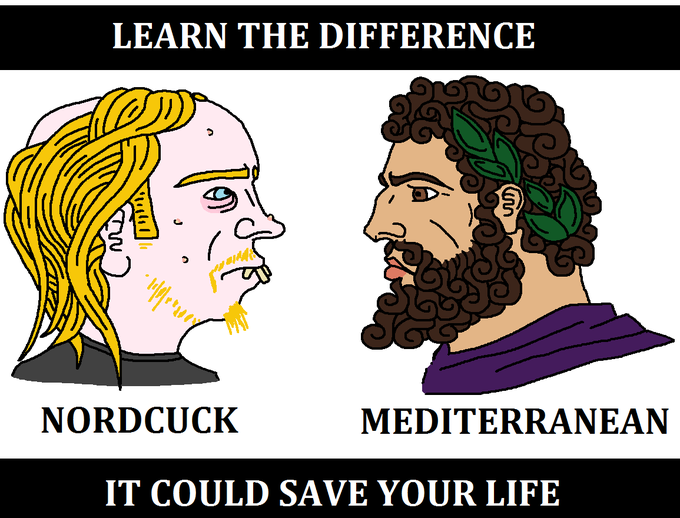 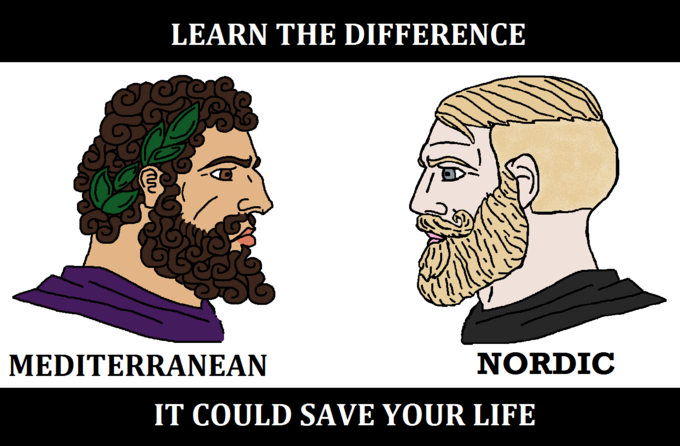 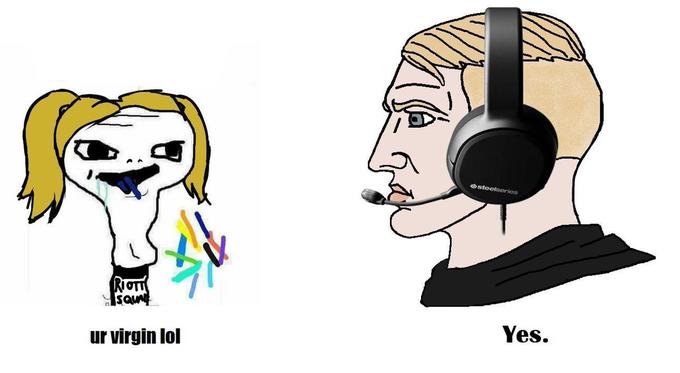 This way the blonde guy with the headphones became a classic and marked the beginning of a meme Nordic Gamer (Nordic gamer).

In the days that followed, users started to make different variants of the meme. On the left is Bramlet who mocked the tastes of the opponent. Right — head of a man in profile, who says, “Yes.”

Subsequently, the headphones disappeared from his head and left the blonde guy with the beard. Or portrait completely replaced in some other way suitable to the situation.

Nordic Gamer meme shows the conflicts of different strata of society. Then as a group of people asks humiliating questions, trying to bring the opponent of the man on the right, ignore the trolls and just answer “Yes.”

The same tone sumary and the Millennials have learned to meet the morals of the older generation. Their response also became a meme is a phrase , “Okay, Boomer”. 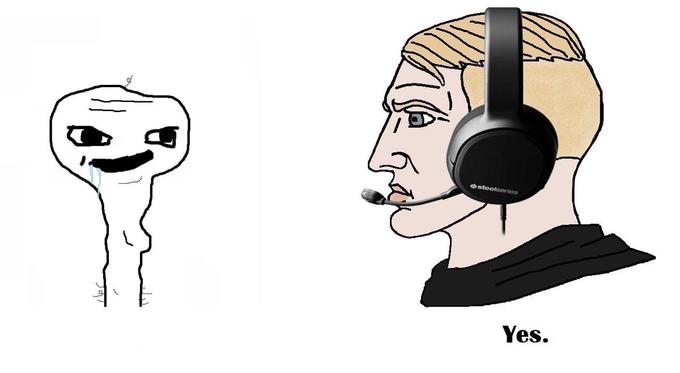