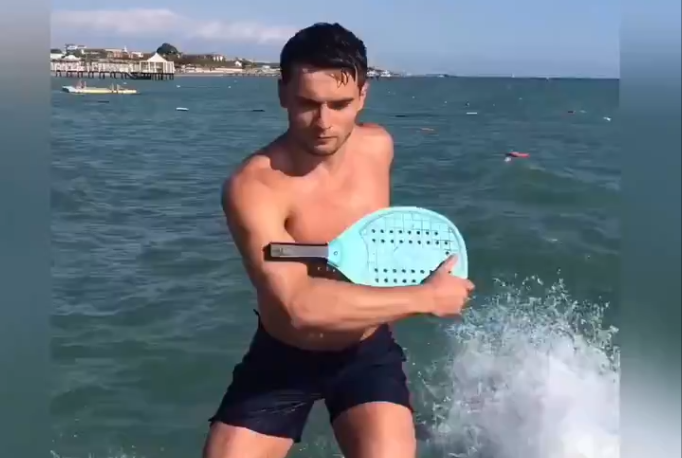 Olympic Champions diving took part in the Avengers pool challenge. The flashmob went viral in the summer of 2019 on the wave of popularity of the film “the Avengers: Finale”.

The essence of the challenge is to jump in the pool, taking a pose of one of the Avengers. After this video is played backwards. And it turns out that people are effectively jumping out of the water, repeating the scene with a total collection of superheroes.

The first video in this genre began to appear in July of this year. Challenge the peak of popularity reached by September. And here October 6 viral video showed professionals.

The Olympic champion in diving, Jack Lo posted a video in which he and his colleagues — also professional athletes jump out of the pool. Each of them took on the role of one of the Avengers. Can you guess who is who?

But other videos recorded previously within the Avengers pool challenge.