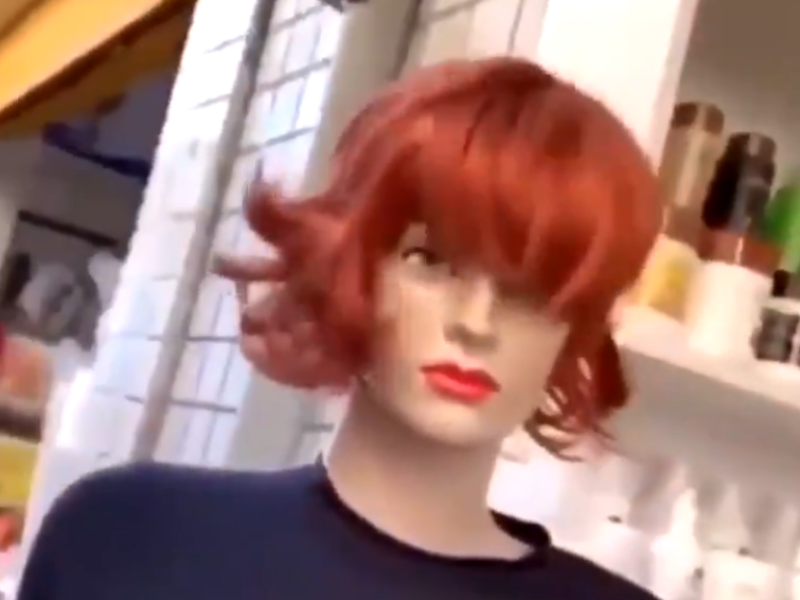 Shaking the mannequin (Mannequin Shaking) — video with a female dummy in a red wig, which shakes the song SOPHIE “Not Okay (Alone Mix)”. Meme shows irritation, anger in different situations.

Other Twitter users began to spread this video and come up with their own versions of the situations with which they associate the shaking of the mannequin.

White women of middle age, when the employee is working for minimum wage, reports that the validity of their coupon has expired

Shaking the mannequin meme about the situations in which a person experiences extreme irritation when you already shaking. It can also Express anger that a person can not hide, but still can keep. Or anxiety, when a person trembles from fear or nerves. 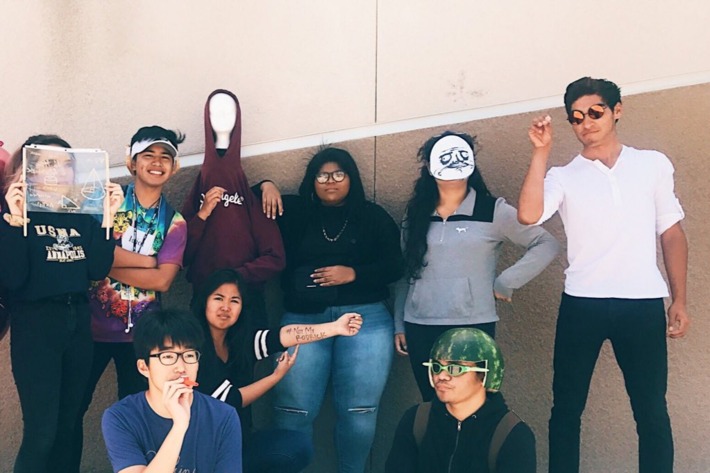 The dancing, costumes and scenes from the vine. In US schools the day passed memes

When the long meeting is over and someone says “I just have one more question” pic.twitter.com/0o6v6Wq59w

When the long negotiations ended and someone says, “I Have one more question”

Me: I’m gonna have a nice calm, anxiety-free day.

Me after 4 black coffees: pic.twitter.com/r9q3fIEk4y

Me: I Have calm, nice day without worries

I after four cups of black coffee

my apps before i delete them pic.twitter.com/A8vcoU9jFI

Application before I am going to remove them

Mr. Krabs: where in the high seas is Squidward?!?

Spongebob: you gave him the day off.

The SpongeBob: You gave him the day off.

Barista: Uh, I think so.