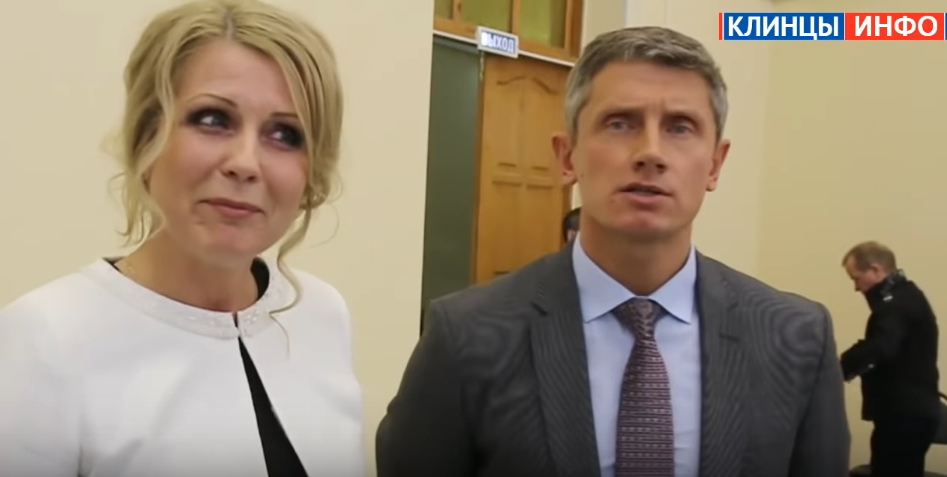 Officials from the city of Klintsy of the Bryansk region sent their children to Turkey-free holiday at the expense of means of charity Foundation helping children with disabilities and children from disadvantaged families. Prosecutors have launched an investigation, the mayor of Moscow Oleg Shkuratov and his former Deputy commented on the situation to journalists. And, it seems, they are not ashamed, outraged users of social networks.

The Website “Klintsy.info” 19 Dec drew attention to the situation with children’s trips to Turkey. In March 2018, a group of children visited the sister city of Demre at the expense of the charitable Foundation by name of the former Russian Ambassador to Turkey Andrey Karlov. The vouchers were intended for children from disadvantaged families and children with disabilities, but the rest went to the children of local officials and security forces.

Journalists asked to comment on the situation of the mayor of Moscow Oleg Shkuratov and his former Deputy Lyudmila Lubsko. They didn’t even try to hide the fact that the children of officials went to rest on these flights, and stated that their children also the children of the city.

We absolutely do not see any vulgarity that went certain children. 7 thousand children in the city, they went to 50Oleg Shkuratov, mayor of the city Klintsy

To a journalist’s question about whether or not are representatives of the city administration to resign because of the situation, Shkuratov and Lubka began to laugh. According to journalists, the official income of the mayor shkuratova in 2017 amounted to 66 880 818,60 RUB.

The city Prosecutor’s office said that no official selection for the trip was conducted, information was not communicated to the General public and officials violated the right of citizens to equal access to rehabilitation. But no punishment followed, “11.04.2018 year the city Prosecutor’s office, Acting head of Klintsovskiy city administration made a representation”.

Video with the officials of the Klintsy has spread on social networks and gathered a lot of indignant comments. People are surprised to cynicism of officials, their impunity and a complete indifference to the needs of the less protected strata of the population. 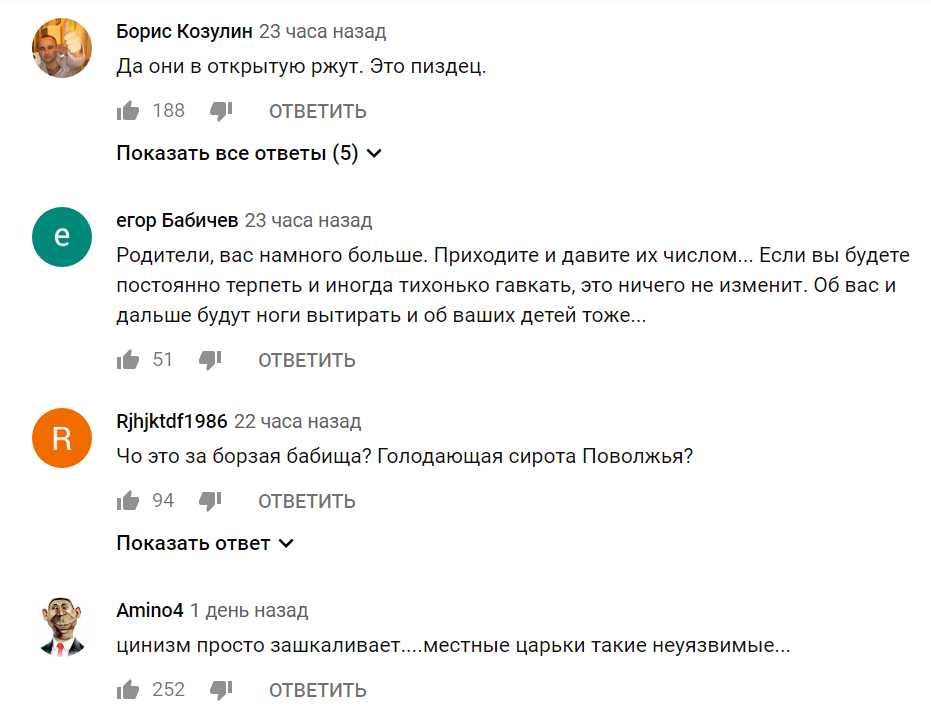 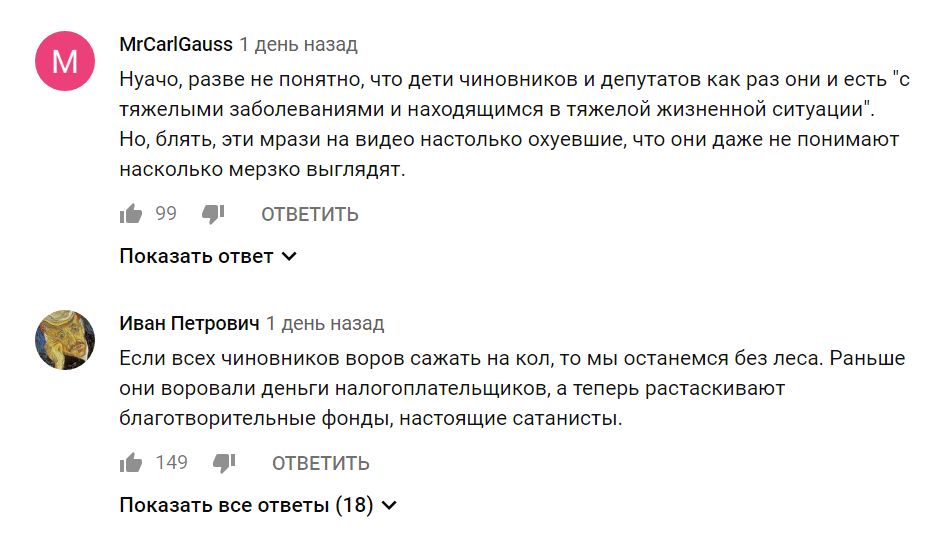 In the town of Klintsy, Bryansk region, instead of children with serious illnesses or from disadvantaged families free of charge had a rest in Turkey kids local deputies, officials and employees of law enforcement agencies. pic.twitter.com/aGLhdh1i1s

The Governor of Bryansk region Alexander Bogomaz saidthat vouchers were originally intended for children of activists. Ambassador Andrei Karlov, who was killed in Turkey in 2016, was a native of Klintsy. The Governor said that it would take action against the officials.

We’ll get everyone to teach it to others… Take actionAlexander Bogomaz, Governor of the Bryansk region

It is not the first similar situation is observed with regional officials in recent months. The head of the Department of youth policy of the Sverdlovsk region Olga Glatskikh in front of the cameras told the students that “the state has not asked you to give birth”.

At first the clerk didn’t want to fire, but under public pressure, led by her Department was disbanded and Glackin remained without work. She also lost the right to a subsidy when buying an apartment.