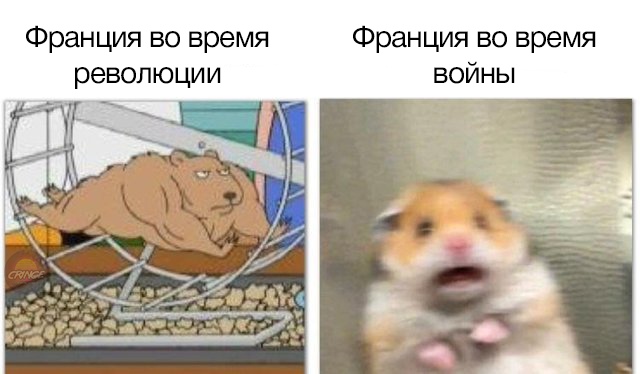 A scared hamster (Scared Hamster, the hamster screams) meme with the blurred photo of a hamster who looks into the camera with horror and yelling. Frame taken from the video used to show fear and helplessness.

9 June 2016 the Twitter user @m0vingdae posted a video with a frightened hamster. She simply changed him in a bowl for fresh food, but the hamster screamed like he cut and pressed close to the wall of the enclosure.

This is a video of a hamster screaming at me because I’m trying to change his food pic.twitter.com/l8FzV9oNWp

187 videos watched thousands of times, it got 5.5 thousand likes, 2 thousand retweets and was safely forgotten for a while. Two years later, on 15 December 2018 Twitter user @dattebanyan posted a screenshot from the video, which scared the hamster is visible close up. 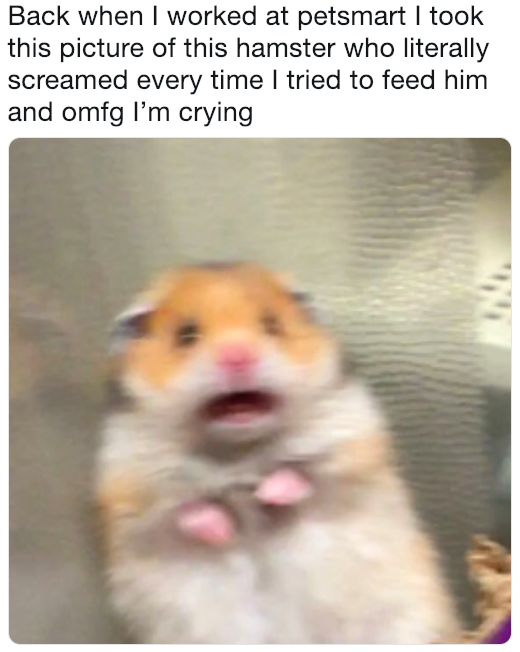 “When I worked in a pet store, I took a picture of this hamster, which naturally screamed every time I tried to feed him, Oh my God, I cry”.

On the same day, copied the post on Reddit, and a scared hamster became a meme. A few days later the pattern became widespread in the public “Vkontakte”.

A startled hamster is a typical meme-reaction. It is used to illustrate a situation in which a person feels terrified, shocked and helpless. The situation itself is usually denoted in the caption to the meme. Also screaming hamster cool in itself, it is compared with other characters, for example “a Surprised Pikachu”. 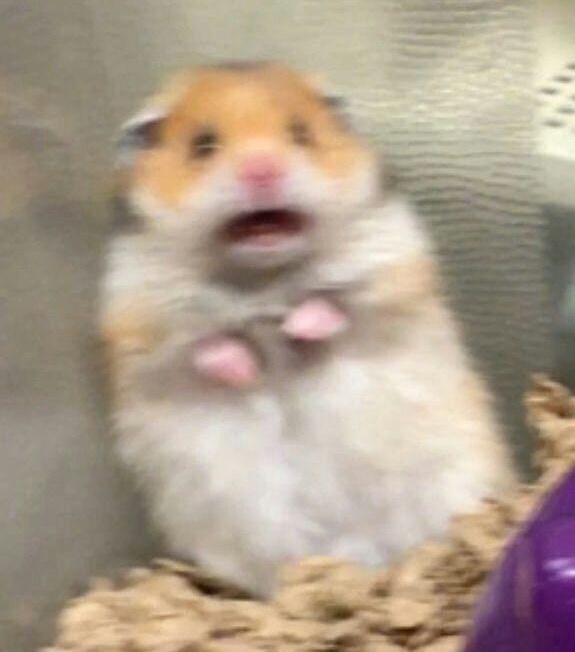