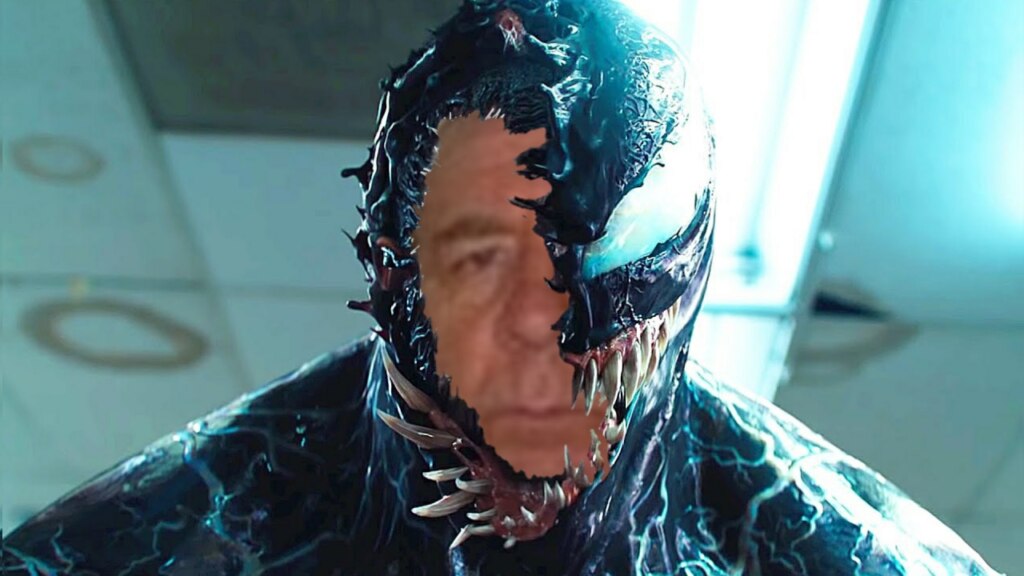 Warlock — abstract meme with a photo of an elderly man in profile signed “sorcerer” font lobster.

In the current form of the meme “the sorcerer” appeared November 1, 2018 in the public and. It is sponsored by two people at once: a Roll of Wallpaper and Vlad Sazonov. First found the photo, and the second came up with the signature. About it to “Mamapedia” said the author of the meme: 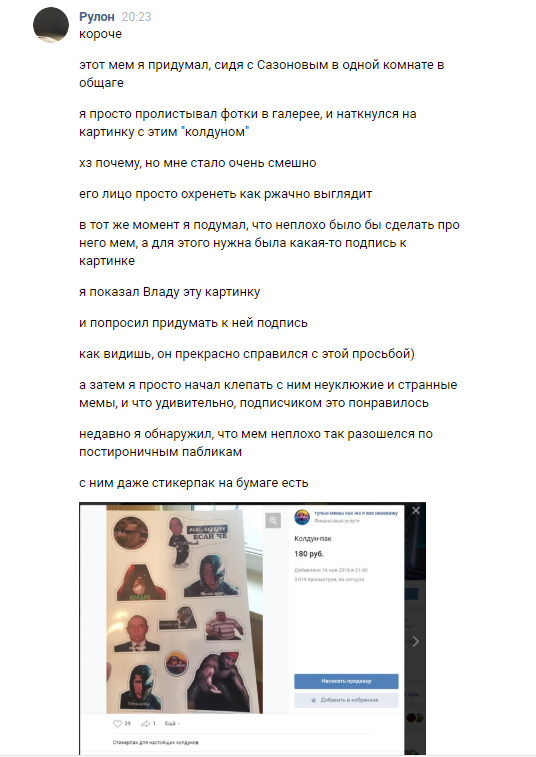 “Mamapedia” failed to find the man whose photo became the template for the meme “the sorcerer”. In “Vkontakte” this avatar has one man — Alexander G. BATT.

Based on the information from the profile, Alexander 70 years old, lives in Kursk. Interested in the monarchy. In albums you can find other photos, including archival. It follows that, in 1998, BATT was Chairman of the Founding Congress of the monarchist movement “For Faith and Fatherland”. 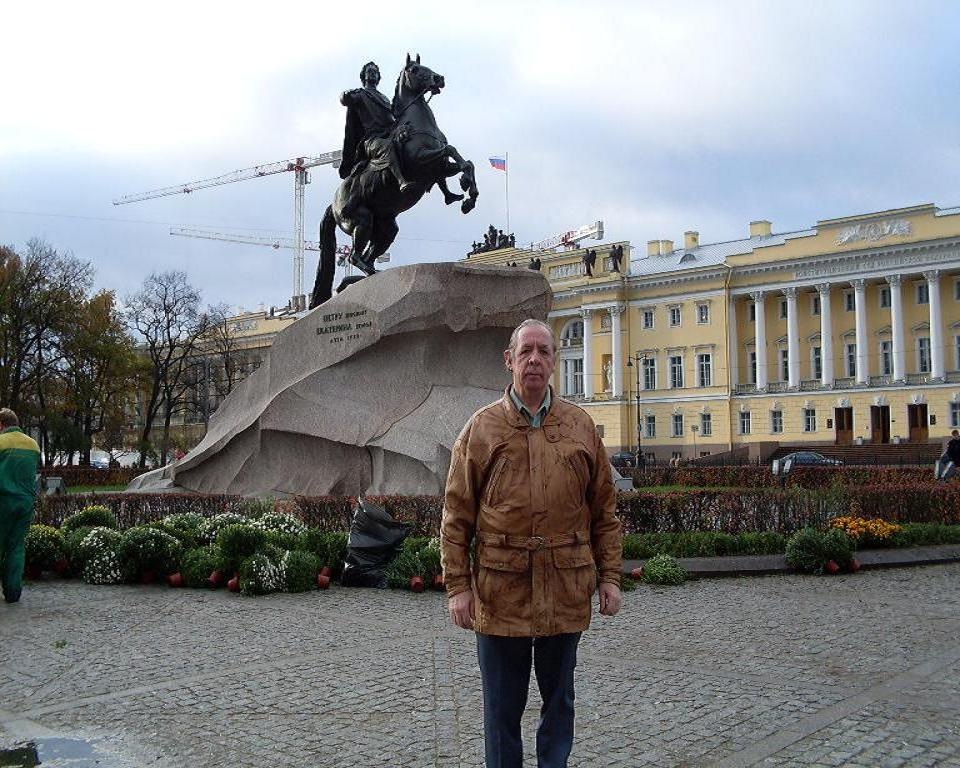 Butt heads the Kursk monarchical centre. In 2005, it came out a news report. According to her, Mr. Alexander believes that mankind descended from aliens. This man wrote a book called “the Bible of civilized society.”

Meme with the “Warlock” quickly became popular in the field postioning and abstract pages “Vkontakte”. The peak of the popularity of the meme is at the end of November and December 2018, as evidenced by the infographic search query in Google Trends: 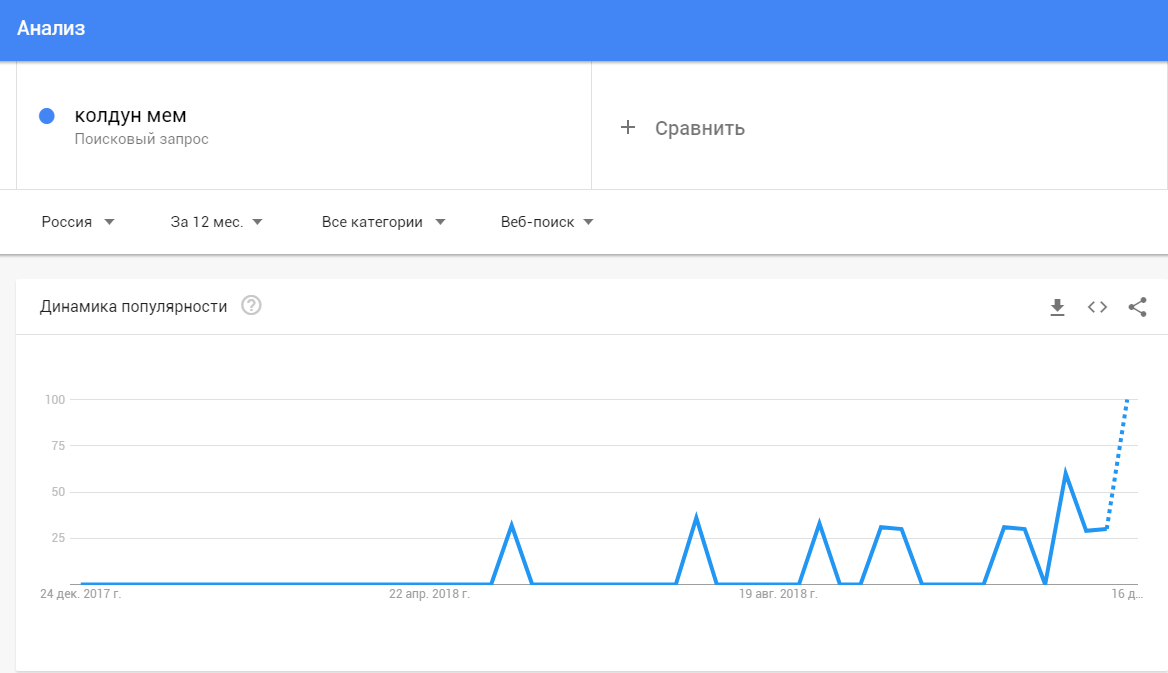 Up to this meme of “witch” existed in a completely different form. This meme appeared on DVICE, and his point was that if a man will not lose his virginity before he turns 30 years old, it will be a “sorcerer”.

By itself, the meme does not make sense. It is most commonly used as part of postioning or abstract memes. Sometimes it is found in the form of jokes about virginity, and sometimes a meme about magic. 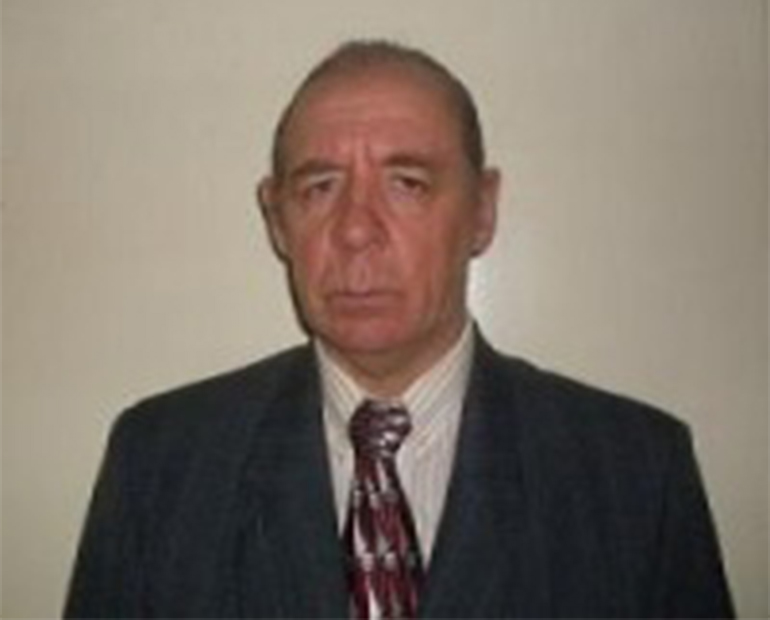 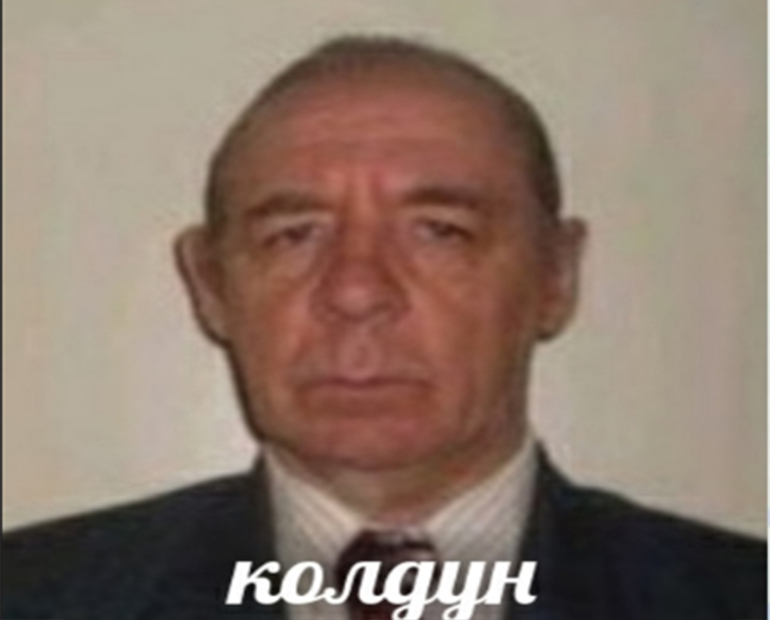