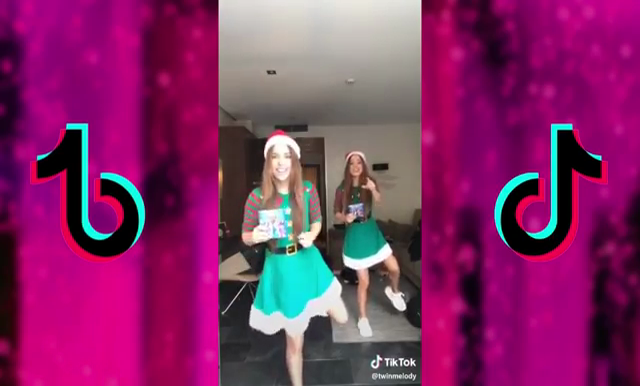 Witch Doctor’s Challenge (challenge Witch Doctor, Witch Doctor Dance) is a popular format of a dance video in the app Tik Tok. In the framework of the challenge service users dancing and goofing around to the song Witch Doctor Cartoons group and post videos under the hashtag #witchdoctorchallenge.

How did the song Witch Doctor?

Original song Witch Doctor (“Healer”, “Shaman”) was originally recorded in 1958 by an American artist and showman David Saville (David Seville), the leader of the group the Chipmonkeys (“Chipmunks”), also known as Ross Bagdasarian.

In the song about a man who falls in love with a woman, but she didn’t reciprocate. Not knowing what to do, the hero turned to the shaman for advice. To which he replied:

The song became a hit, and because of its unusual rhythm and the chorus remained in the history. The song was covered many times, but the most famous cover of the eponymous song of the Danish band Cartoons.

This version was recorded in 1998. In 2009, the clip on it was uploaded on YouTube — so Witch Doctor song became viral and a meme. Few people remember the history of this track, but the melody of the chorus that sounds like “and as a” know many even in the 21st century.

Parodies and remixes of Witch Doctor

The first parodies and remixes of the song Witch Doctor began to appear long before the release of the video. Separate cutting with the use of this melody can be found beginning in 2005.

In addition, on the basis of the Witch Doctor there are several dances. Most of them are children, they perform at recitals, school concerts, etc., Individual contributions to the development of the dance under the “Shaman” has made professional choreographers and instructors of active classes, including Zumba instructors.

The appearance of clip of Cartoons made the song viral, and the melody is even more recognizable. Since 2009, the network began to appear more and more remixes of this song, most of them belonged to the genre of AMV — Amateur clips with excerpts from the anime.

How did the Witch Doctor dance to Tik Tok?

Video antics and dancing to the Witch Doctor appeared in the app Musical.ly in early 2018. After the service has absorbed the Chinese company Bytedance owning the same app Tik Tok, most of the trends flowed there. Since the summer of 2018, one of the most popular ringtones for rollers in Tik Tok was the song Witch Doctor.

Sooner or later everything ends or changes, and affectation the song Cartoons soon many tired. Users of the app came up with a dance that matches the rhythm of the melody, and around September 2018 Tik Tok start Witch Doctor Challenge.

The essence of the challenge is simple — you need to repeat the movements to the song and put the video in the service. The terms are also clear in the first verse in turn must stand on the left leg, then right, then back to the left and again on the right. As soon as the chorus, you start to dance, swinging the feet left and right. To stand out, many people perform a dance in unusual places or dressed in unusual outfits.

By mid-December the number of videos under the hashtag #witchdoctorchallenge reached several thousand, and the total number of views exceeded 19 million. 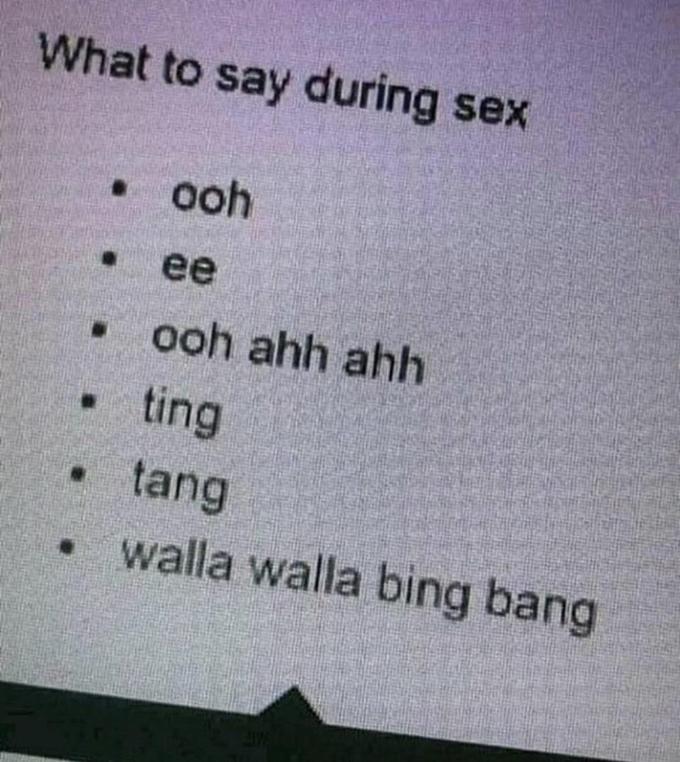