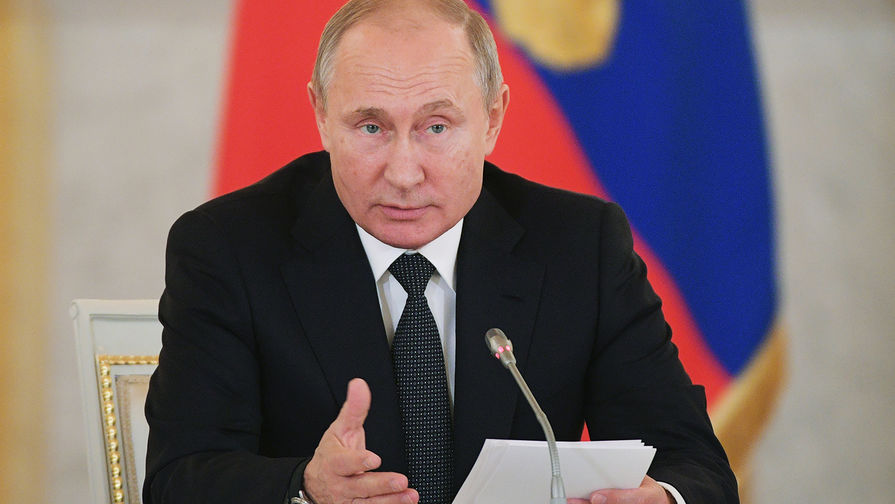 You want to make it like in Paris? — the phrase of Vladimir Putin at a press conference, said in response to a question about the arrest of human rights activist Lev Ponomarev. The President referred to the mass protests in the French capital. The phrase became a meme, making fun of the policy of Russia.

On 11 December President of Russia Vladimir Putin attended a meeting of the Council for human rights. Journalist Nikolai Svanidze asked about the arrest of human rights activist Lev Ponomarev. 77-year-old Director of the movement “For human rights” was arrested on 16 days for a post on Facebook.

In this, Putin said that Ponomarev allegedly called for the unauthorized rallies and marches. And that the authorities do not want Russia there were the events in France, where the workers were against the increase in petrol prices, tax cuts and the increase in the minimum wage.

You don’t want us to have events similar to Paris, where dismantle the pavement and burn everything, and then the country is immersed in the conditions of emergencyVladimir Putin

Netizens immediately saw the words of the President parallel with the phrase “do You want to have on Ukraine?”, which also became a meme. Remark “do You want like in Paris?” in different variations scattered across the Russian-speaking segment of social networks.

13 Dec on YouTube channel Alexei Navalny was released video, “Yes, Mr Putin, we want in Paris.” In this the opposition replied to the President that the Russians also want the French to fight for their rights and to a decent standard of living.

In less than a day the video was watched 1.2 million times, it fell in line with the trends of YouTube. What also contributed to the popularization of the meme.

Meme “you Want to make it like in Paris?” or “Want in Paris?” ridicules the policy of the Russian government, which blocks any protests and opposition movement. Such limitations are explained by the fact that in other countries, the protests lead to revolution and riot.